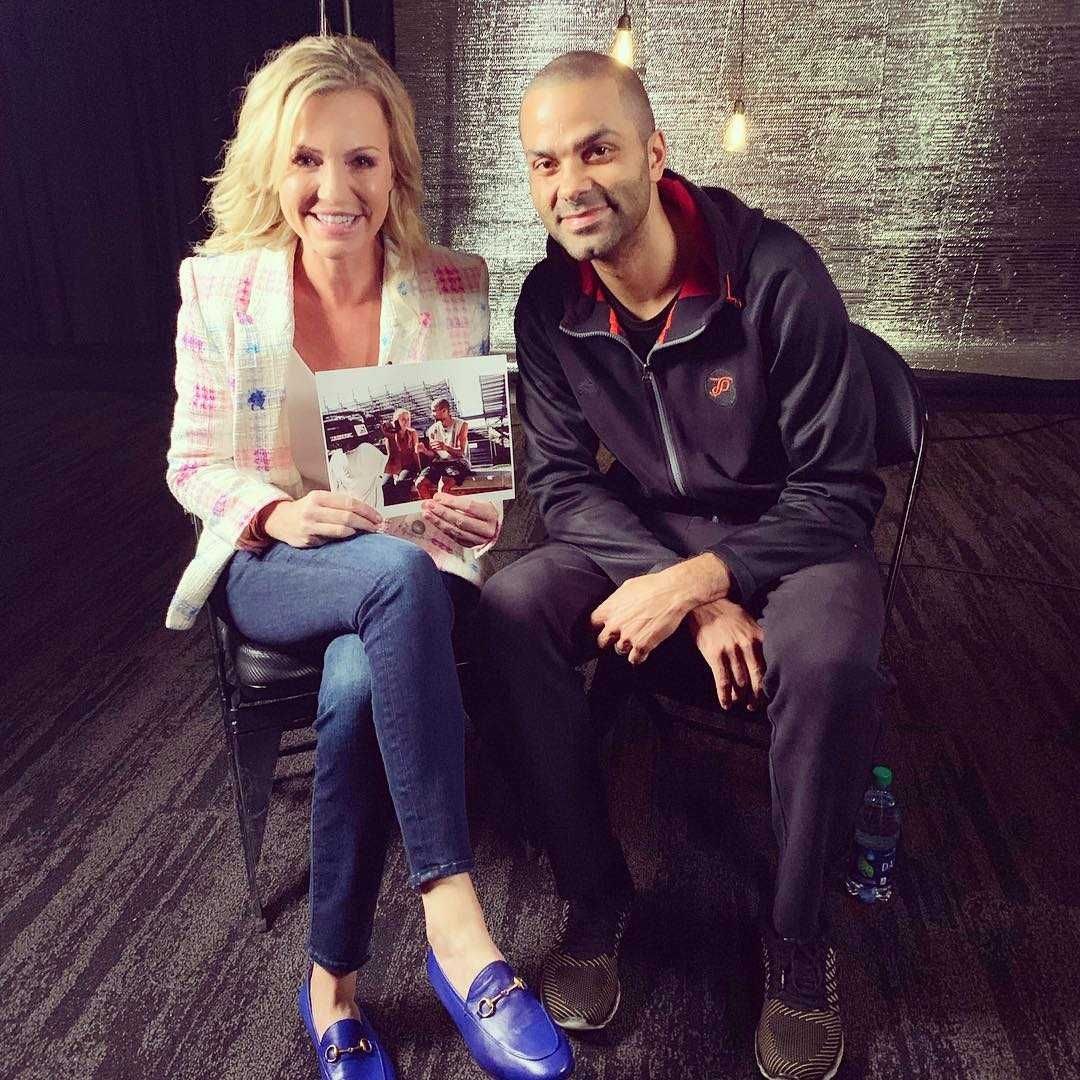 1234202122►
A former rising star at ESPN has crashed back to earth and will soon be leaving the company.

Beadle (see pics above), who makes $5 million per year, will be replaced by Maria Taylor on Countdown.

With Beadle on the way out, Rachel Nichols is on the way up and her show, The Jump, will now lead into the NBA Finals and appear on Saturday nights before regular-season games on ABC.

Depending on what the terms of Beadle’s buyout turn out to be, she may be able to sign with a new media company almost immediately.

While it’s possible Beadle could wind up with a role at Turner-owned TNT, it sounds more likely she’ll make a move to paid subscription site DAZN, which is run by former ESPN president John Skipper.