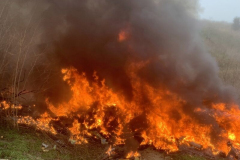 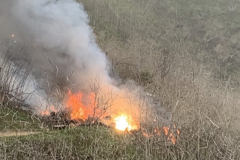 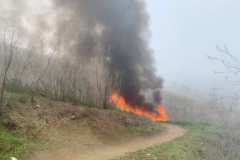 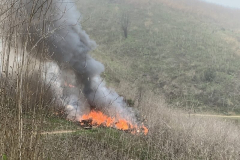 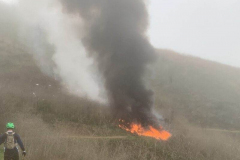 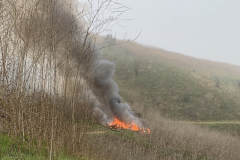 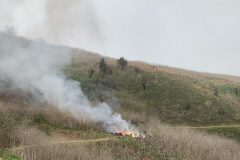 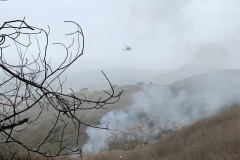 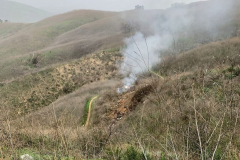 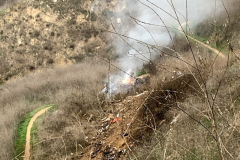 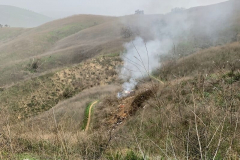 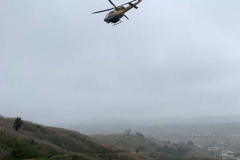 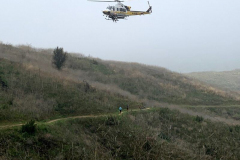 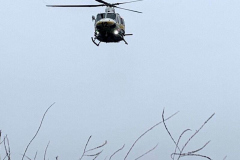 New images from the Kobe Bryant crash site that were taken minutes after the helicopter went down, by a mountain biker in the area, show a huge fire.  The intense fire appears to have engulfed the entire helicopter.

If anyone on board the helicopter survived the initial crash, there doesn’t appear to be anyway for anyone to have survived the fire that followed.

RELATED: Here’s Why Nike Has Pulled All Kobe Bryant Merchandise