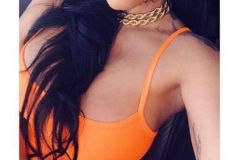 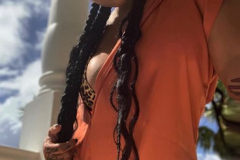 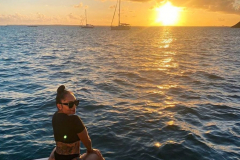 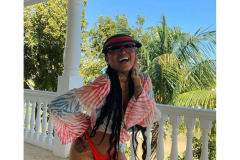 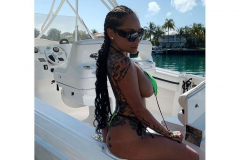 They shared 3 children together. Dominique filed for divorce the first time after learning Donald cheated and had a baby with Former Bad Girl Club member Camilla Poindexter.

Dominique took him back and accepted Dylan. Recently, Dominique left Donald and filed for divorce again.

RELATED: Cowboys Running Back Tony Pollard Wants No Part of His Baby with Summer Bunni

Penn was spotted with Nia Guzman, who is Chris Brown’s ex. Nia and Brown have a daughter together.

Flip the Page to see the reciepts: