Actress, Model and IG star Lauren Wood isn’t lacking for suitors since her tryst with Floyd Mayweather went south back in 2014. She’s been keeping busy looking for Mr. Right, and as of late, it appears she’s found her man.

We’ve spotted them together several times over the last few weeks:

Odell even defended Lolo after she was being harassed last month:

The NFL’s most explosive receiver is currently in Germany, and as OBJ was getting out of a car, there was Lolo.

Check out the pics below: 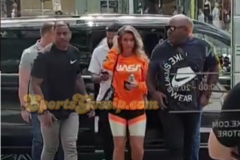 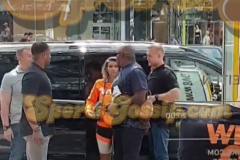 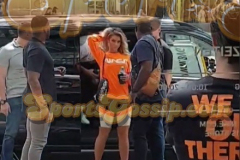 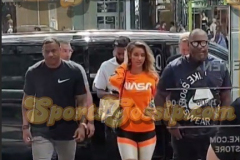 Odell Beckham Jr. has never gone into an NFL season with a serious girlfriend, so this year will most certainly be a change of pace for the former New York Giants star.

Check out more pics of Lolo below: