Olivia Munn Posts Kobe Bryant Tribute, Reveals They Were Working on a Project 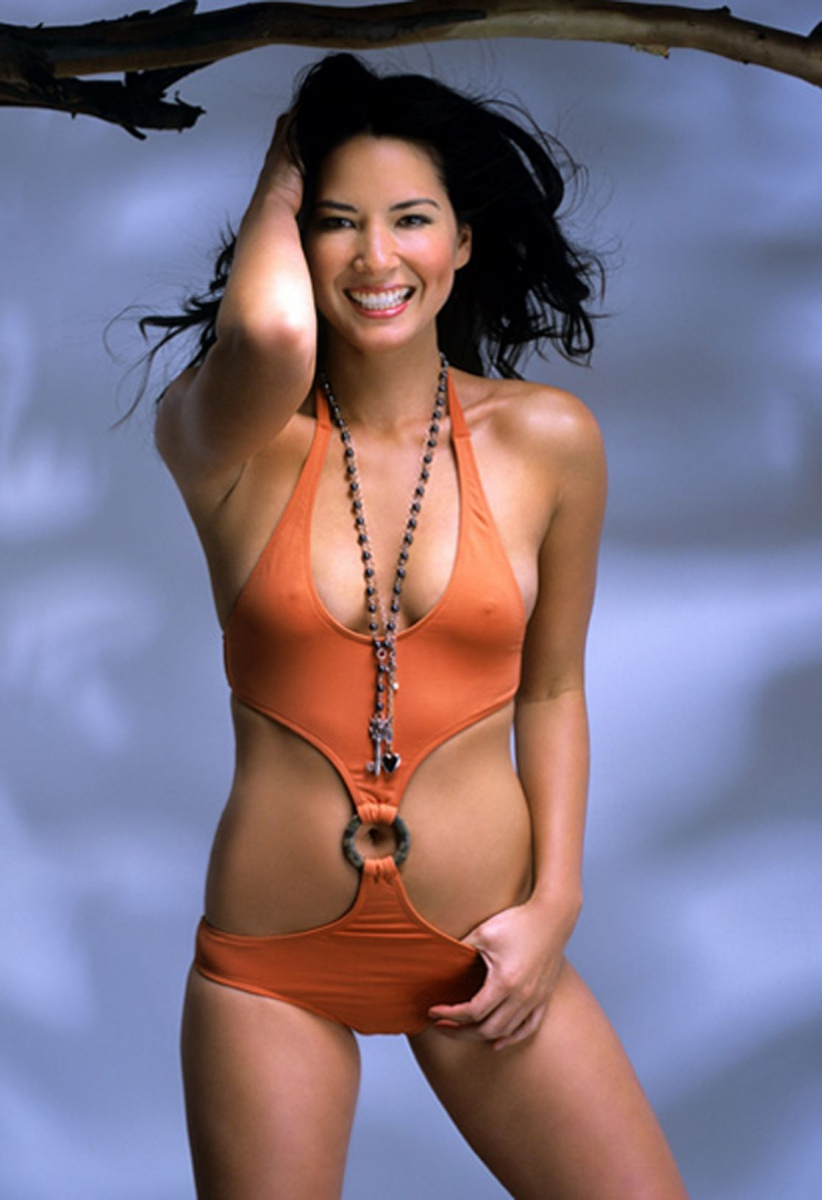 Actress Olivia Munn paid tribute to the late NBA star Kobe Bryant and revealed that they were going to collaborate on a project designed to help children cope with death.

The 39-year-old “X-Men: Apocalypse” actress took to Instagram Monday, one day after news broke that Bryant died in a helicopter crash near Calabasas, Calif. along with eight others, including his daughter Gianna.

RELATED:  Video Has Emerged From Inside Kobe’s Helicopter From Last Week

Munn went on to reveal that the duo was poised to meet later this week to discuss a project close to both of their hearts.

The star concluded with a heartfelt sendoff to her friend.