Back in January Cowboys quarterback Dak Prescott was spotted in Las Vegas partying with Instagram model Lauren Holley.  That sparked a lot of rumors that the two were dating.

Holley called fake news on the dating rumors and things between the two seemed to have settled down.  That was until Sunday when she showed up in Dallas to support the Cowboys. 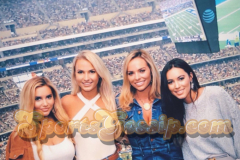 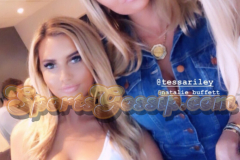 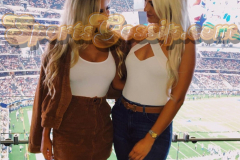 We aren’t going to claim the two are dating, but Holley and her friends had some seats that the quarterback of America’s Team probably could have arranged.  If he wanted to.

We’ll just leave it at that.  See more of Lauren below: