Orlando Scandrick Moving on From Draya With a 20 Year Old? 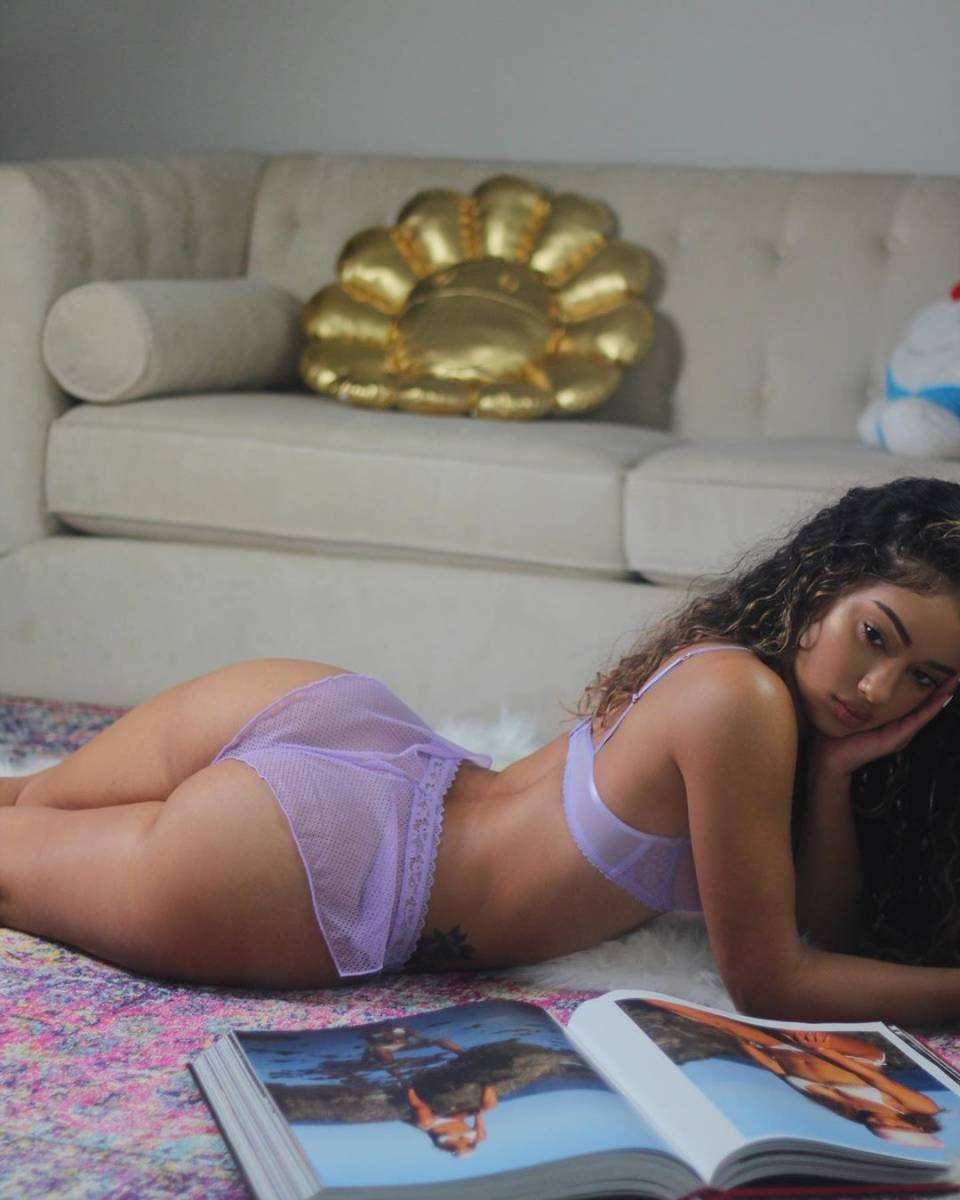 Speculation about Orlando quarantining and chilling with  20-year-old model Lala Baptiste (PICS ABOVE) started after Lala posted an IG story of herself in what looks to be Draya Michele’s old kitchen.

We know from Draya’s rant alleging that her ex gave away her car to his homie, that Draya was the one to move out of the home when she and Orlando split.

RELATED: Orlando Scandrick Claims to Have Forgotten Who His Ex Draya Michele Is

Let’s call her a Quarantine Bae.

Flip the Page to See the Receipts: