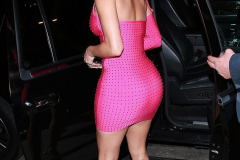 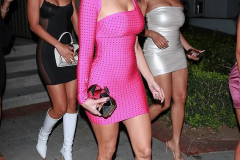 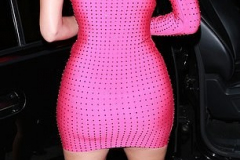 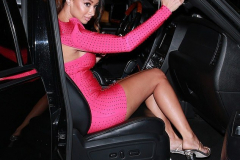 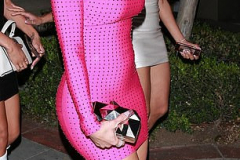 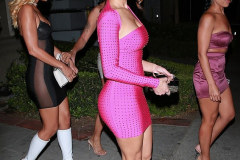 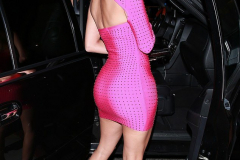 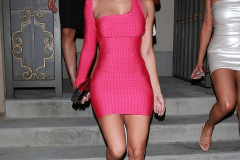 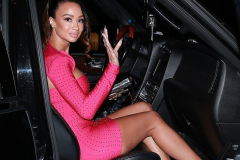 Scandrick, 32, returned to the team in September after being cut prior to the season.

The Eagles had originally signed him in July for depth after injuries depleted their secondary.

His better half Draya Michele didn’t appeared phased at all, and was seen going about her business (pics above)

RELATED: Draya Michele Has Never Been Happier to be Part of the ‘Bird Fu*kin Gang’

The couple became engaged for the second time in September.

Looks like she’s not too concerned for her man.

Flip the Page to see More of Draya: