Pamela Anderson abruptly ended her relationship with French soccer player Adil Rami, who she claims cheated on her.

Anderson continued to post in the comment section about the split, sharing more of what went down.

In one, she said that they had talked marriage and Rami promised to “love me for life.”

Check them out below: 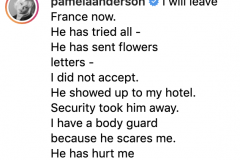 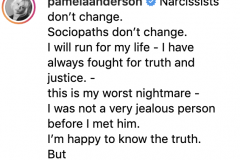 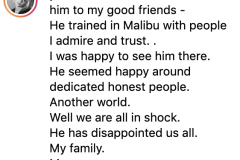 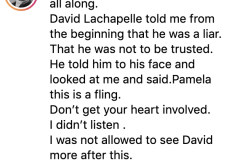 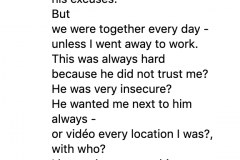 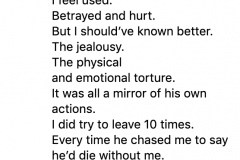 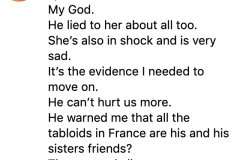 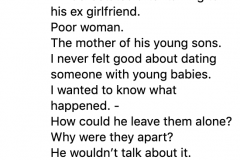 Anderson moved to France more than a year ago after falling for the World Cup winner. Hints that there was trouble came earlier this year when it was reported that Anderson’s friends were upset that she took him back after a split. A source said her pals feared his “juvenile behavior” and “partying and clubbing,” adding, “It’s never gonna work long-term.”

Check out some of Pam’s best pics below: