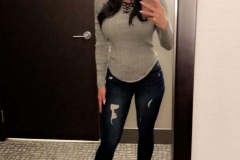 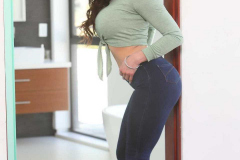 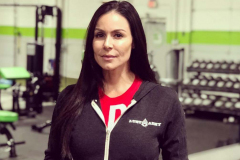 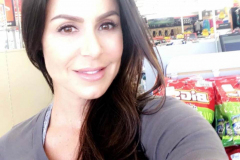 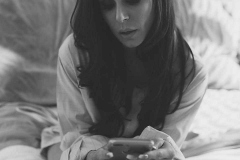 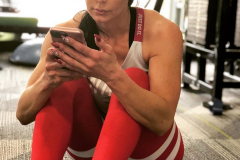 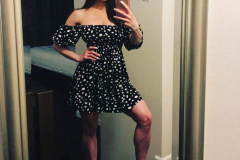 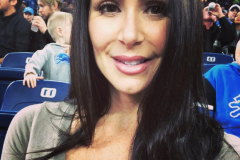 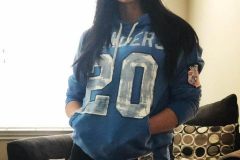 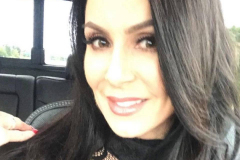 Lust did an interview with the Daily Caller about the upcoming bout and weighed in on how she thought the fight would play out.

Many think the fight will end with a knockout, with McGregor being the betting favorite to win.  Kendra disagrees.

Flip the Page to see how Kendra thinks the fight will end: