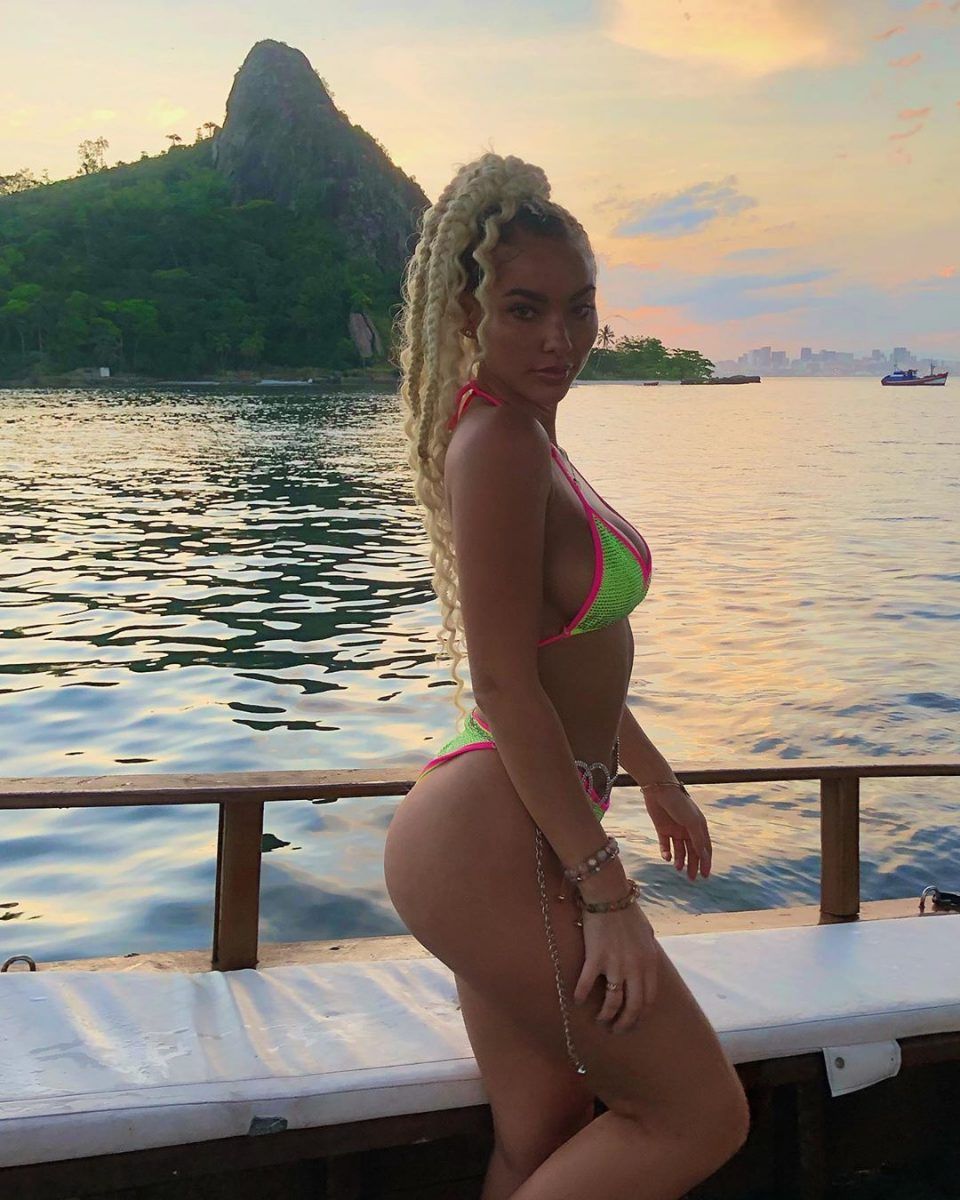 Following his first season with the Cleveland Browns, the former Tiger is reportedly on the trade block.

Now we’re finding out another rumor.

That he’s going to be a father.

His girlfriend Lauren Wood (pics above) is allegedly pregnant.

Our tipster also informed us she coincidentally deleted her IG account.