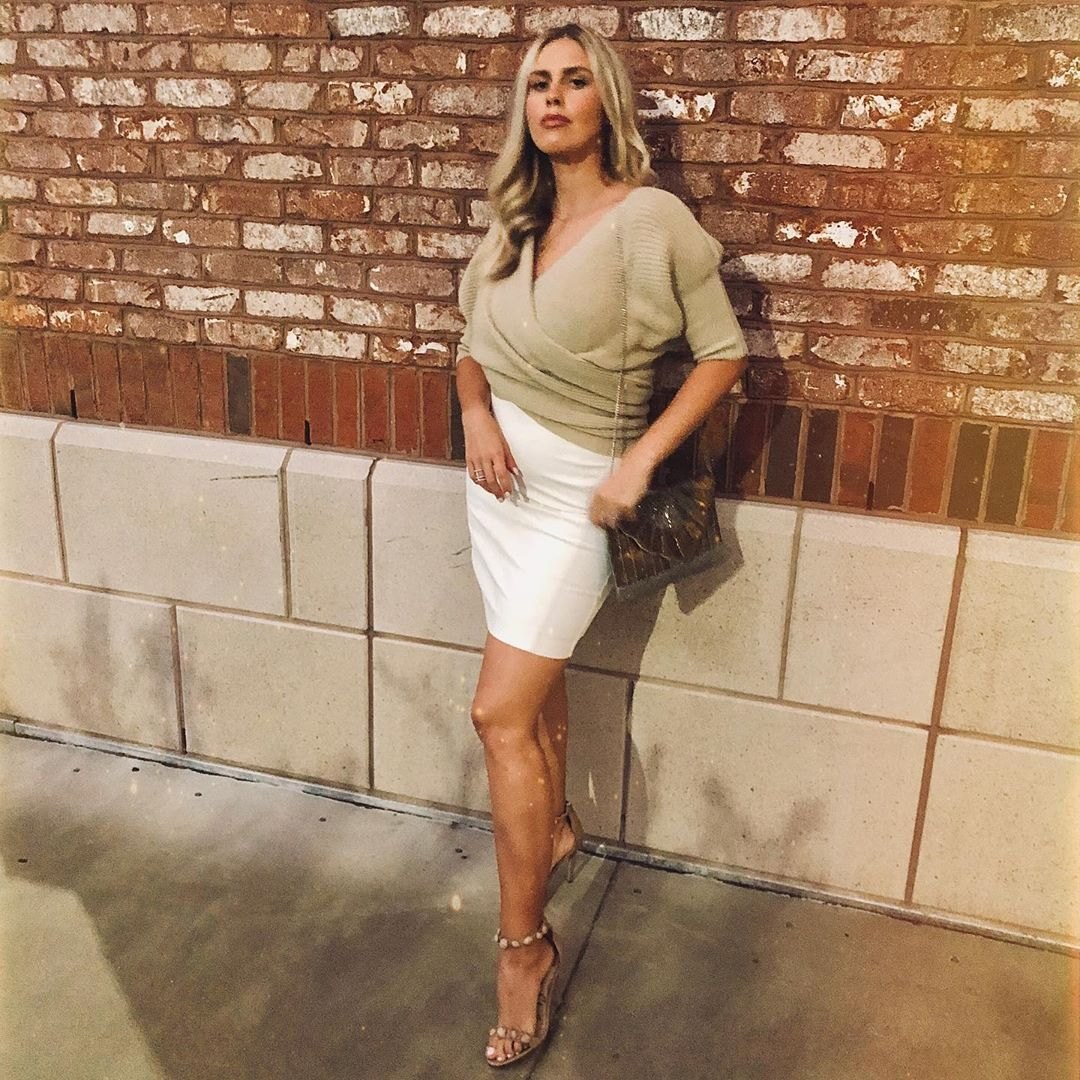 Ryan Lochte and his wife Kayla have been finding interesting ways to keep themselves entertained during the quarantine.  After getting in on the flip the switch challenge they decided to place a bet.

These two are clearly just finding excuses to show off their bodies in as little as possible.  Ryan showed off in a speedo and Kayla put on a bikini and they both provided video of the bet.

RELATED: Ryan Lochte’s Wife Gets Topless During Flip the Switch Challenge on TikTok

Flip the Page to see the bet and Lochte jogging in a speedo: