Just a few weeks after he had a meltdown in the courtroom when he was sentenced to three and a half years in prison on gun charges, Sebastian Telfair is out of jail.

The former NBA player’s legal representatives convinced a judge to let him out of jail on $500k bail while he appeals his sentence. 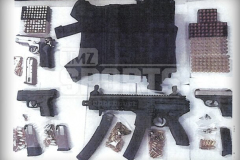 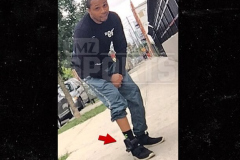 Flip the Page for the Details of the Terms of Telfair’s Release: