Sideline Reporter Responds To Fans Chanting ‘Get Your T*ts Out’

With an impressive career in sports journalism, Diletta Leotta is a highly successful and accomplished woman, with a glamorous lifestyle many would envy. 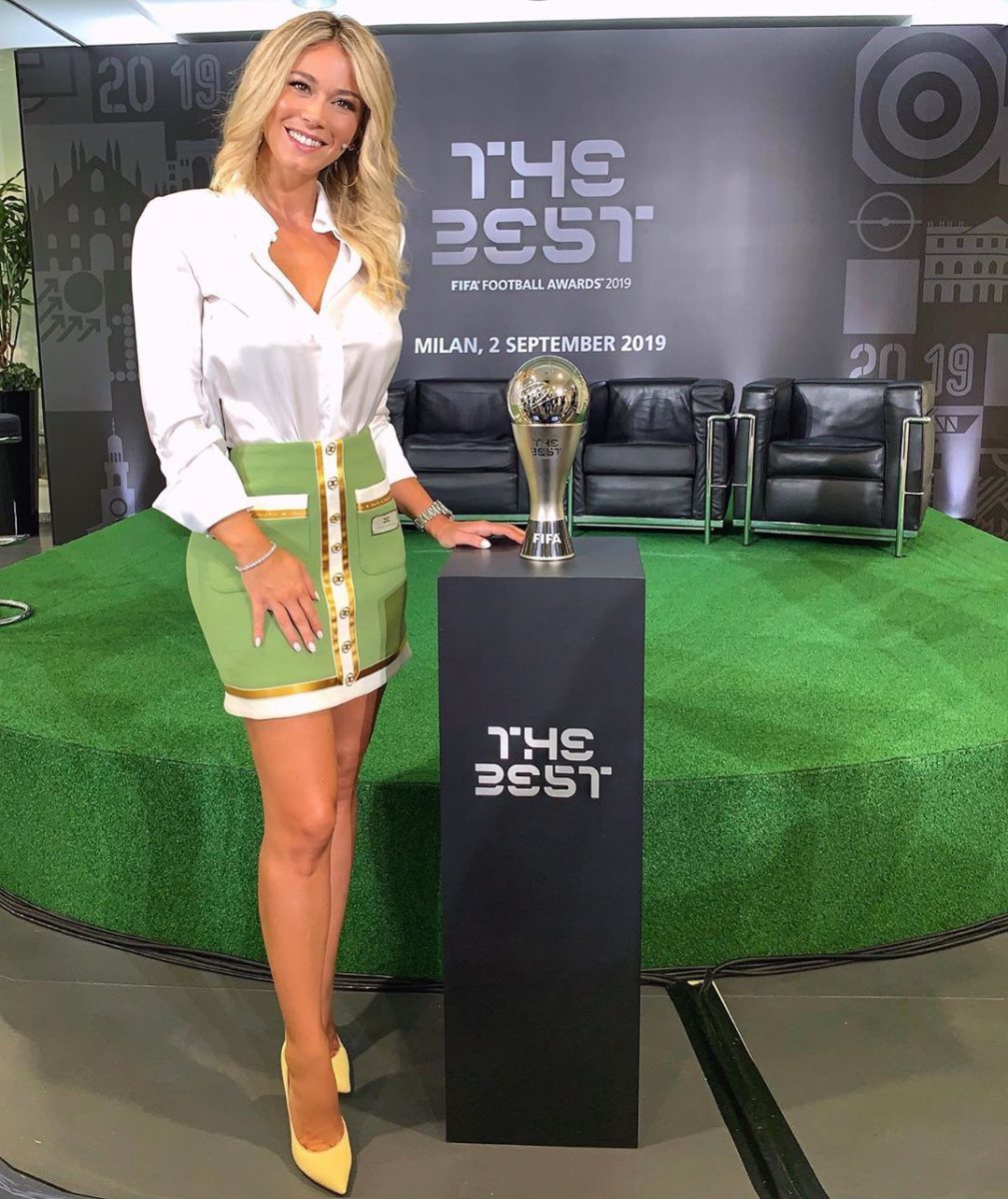 Still an issue within an industry where women are still very much in the minority.

This was illustrated at a recent soccer match at the Stadio San Paolo, when Leotta was forced to deal with crowds chanting at her to take her top off.

RELATED: Hot Arkansas Fan Caught on Camera Without Pants On in the Stands

The soccer fans could be heard chanting ‘fuori le tette’, which roughly translates to ‘get your tits out’.

Her response was priceless.

Flip the Page to See her Reaction: