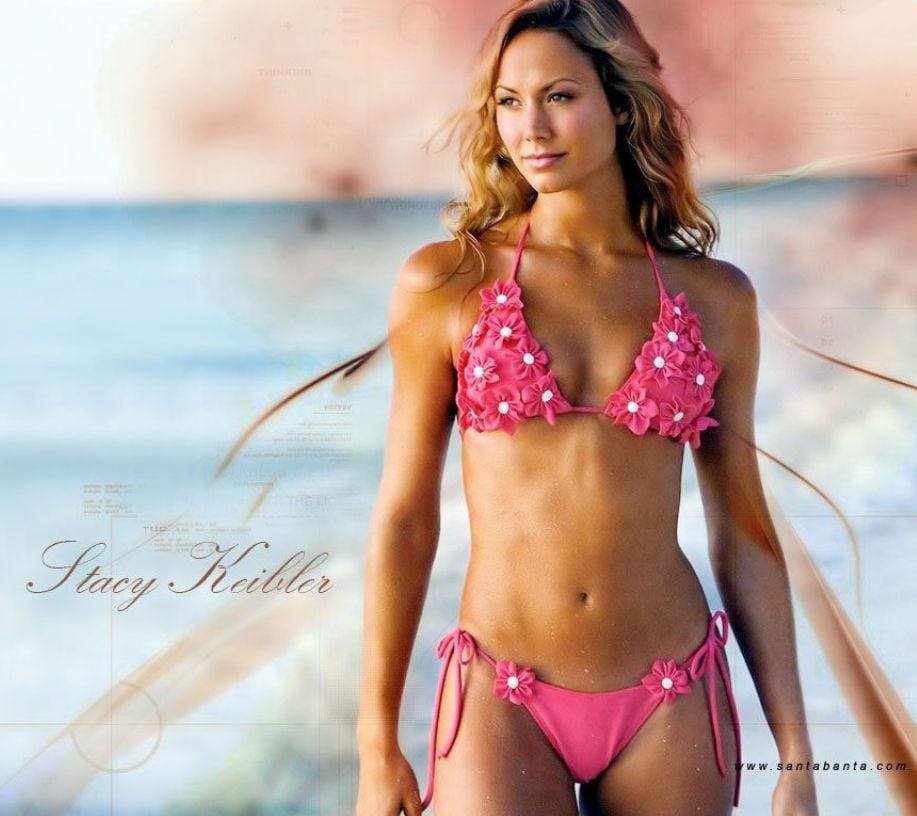 The NFL playoffs are the best time of the year.

The Ravens have a major playoff game on Saturday night, and former WWE star Stacy Keibler is fired up.

She wants the Ravens to win due to rather unique ties to the team. Keibler showed this by posting a throwback photo from her time serving as a cheerleader for the Ravens.

RELATED: Referee Had to Tell the Rams Cheerleaders to Get Off the Field

According to her photo on Instagram, Keibler spent her pre-wrestling days as a cheerleader for the Baltimore Ravens. She joined the squad in 1997 at the age of 18 and has remained a fan in the years since.

Keibler even appeared in a commercial with former Ravens running back Ray Rice.

Flip the Pages to see her cheerleader throwbacks: