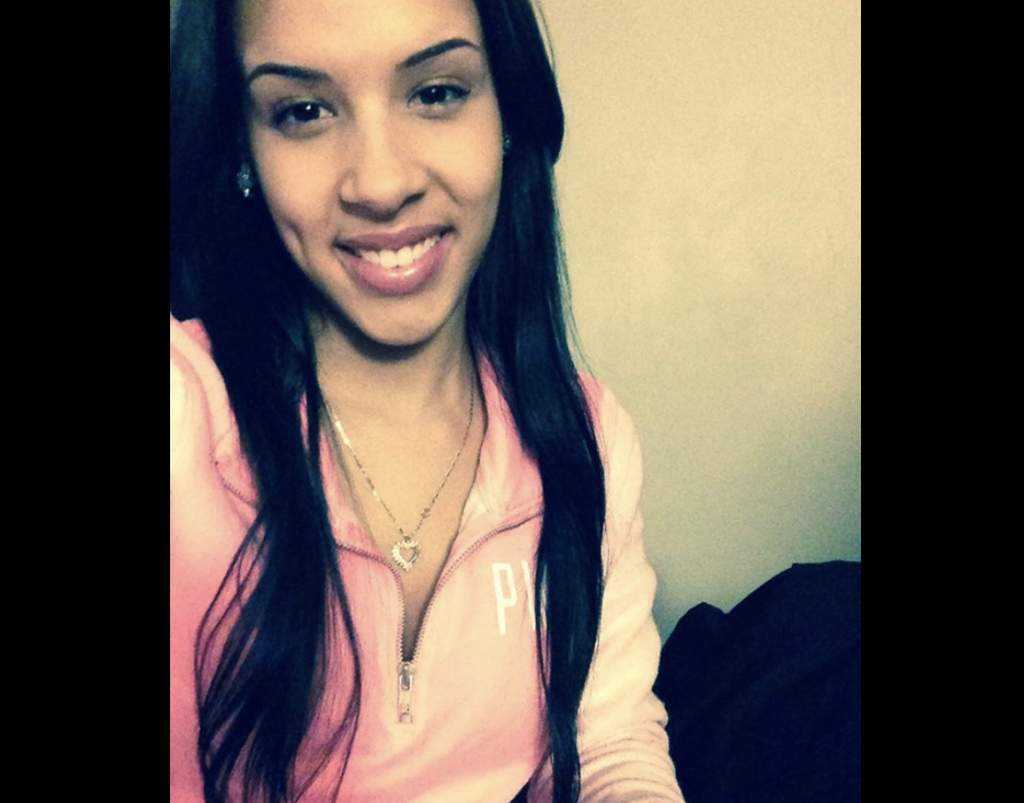 Terrelle Pryor’s girlfriend Shalaya Briston is seen smiling in her mugshot after being arrested over the weekend for allegedly stabbing him and being charged with attempted homicide.

According to the court documents, the free agent receiver was the aggressor in the physical altercation that led to the stabbing after a night out with friends.

RELATED: Terrelle Pryor Has Been Arrested and Charged With Simple Assault After Being Stabbed