The Los Angeles premiere of “What’s My Name | Muhammad Ali” took place on Wednesday evening at LA LIVE.  The event was attended by some of boxing’s biggest names as well as stars and athletes from other sports.

Names like Oscar De La Hoya, Sugar Ray Leonard, Laila Ali and Dave Winfield among others were spotted at the premiere of what will be an awesome documentary. 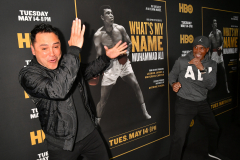 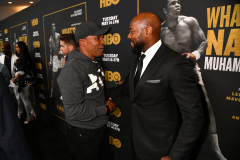 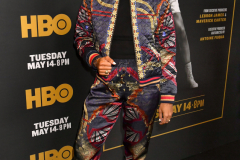 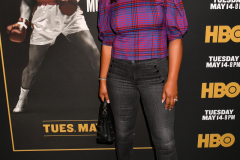 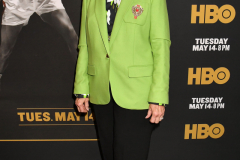 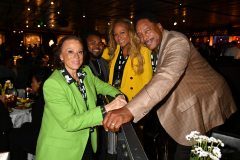 The two-part HBO Sports documentary WHAT’S MY NAME | MUHAMMAD ALI, chronicling the extraordinary life of one of the 20th century’s most iconic figures, debuts TUESDAY, MAY 14 (8:00-10:40 p.m. ET/PT), with both chapters airing back-to-back in a special television event.