Reigning Masters Champion Tiger Woods is scheduled to play in the PGA Championship in New York on May 16 but his glamorous yacht has apparently already docked.

The PGA Championship will be held at the Bethpage Black Course in Farmingdale.

The golf superstar’s yacht, named “Privacy,” was spotted about 13 miles away — in Oyster Bay, according to MarineTraffic.com.

The yacht was said to be worth a whopping $20 million, according to Forbes. Woods reportedly bought the vessel in 2004.

An Oyster Bay Marine Center staffer told Golf.com they weren’t sure if Woods was in the area.

It was not immediately clear if Woods would be staying on his yacht during the tournament. 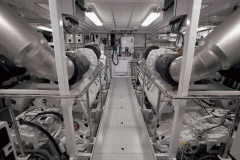 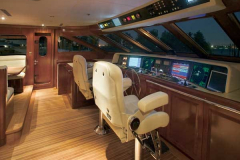 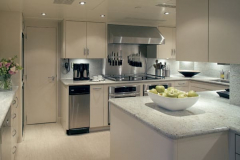 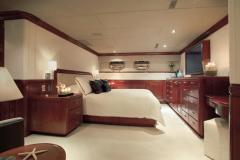 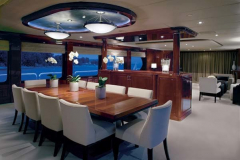 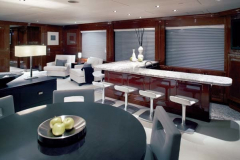 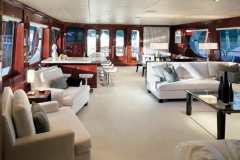 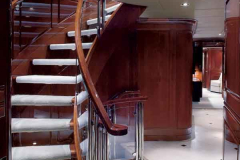 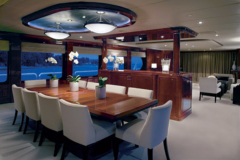