Tim Tebow and Wife Introduce 3 New Additions to Their Family 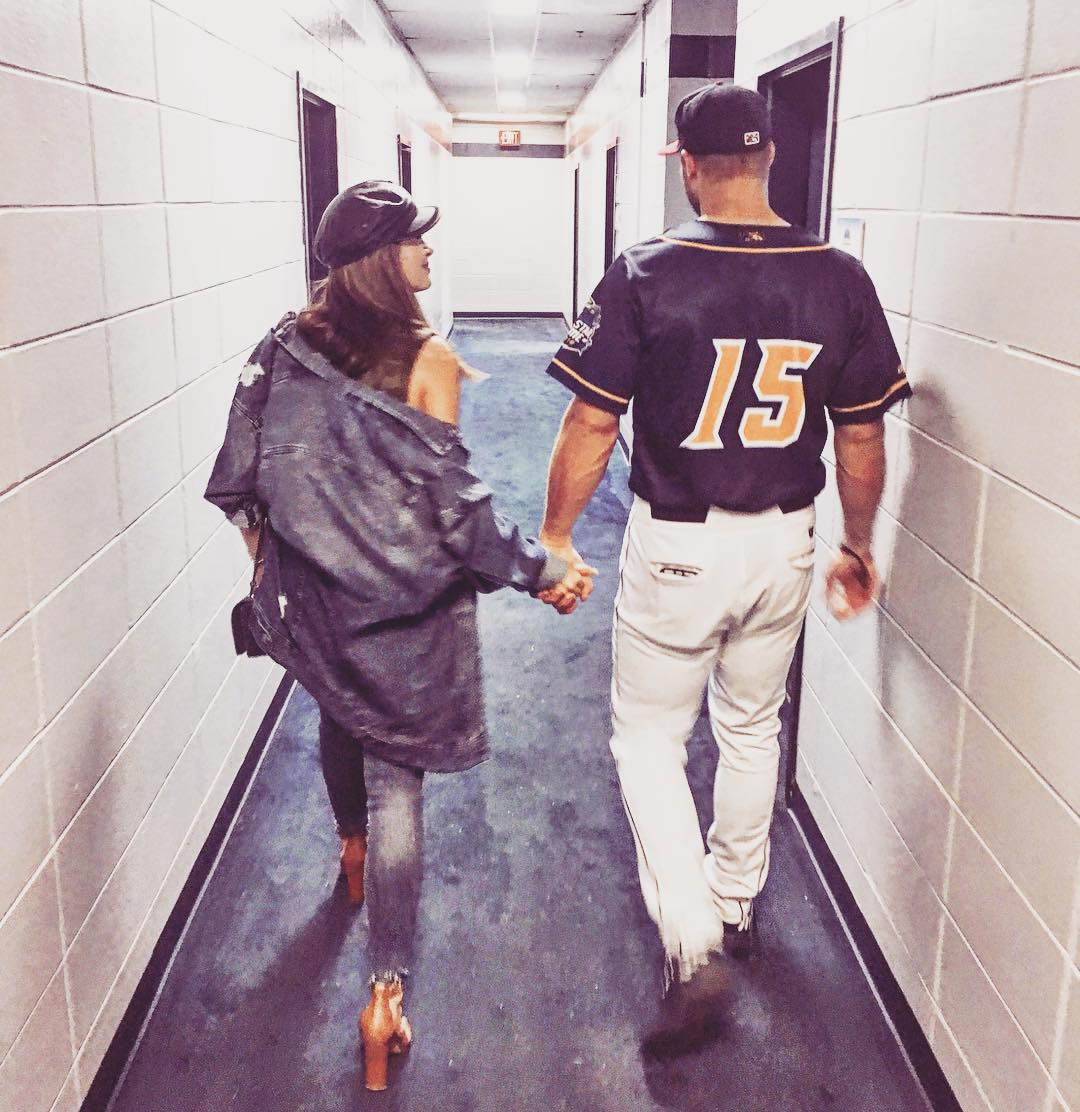 1234181920►
When former NFL quarterback Tim Tebow was forced to say goodbye to long-time dog Bronco, his social media post left everyone in tears.

Tebow’s battled through a lot, but losing his dog, obviously, was one of the hardest things he’s ever had to deal  with.

RELATED:  Tim Tebow Says ‘One of the Toughest Goodbyes’ to His Best Friend Bronco

Since losing Bronco back in November, Tebow stayed busy preparing for his wedding to former Miss Universe Demi-Leigh Nel-Peters.

The two were recently married in South Africa and are getting ready for their new life together. The time was also right to start expanding their family.

In a series of Instagram posts, the Tebows introduced the world to Paris, Kobe and Chunk, the three newest Tebow family members.

Flip the page to see his new furbabies.