Tom Brady Weighs in on Carli Lloyd Kicking in NFL

Several NFL Teams reportedly offered to have the U.S. women’s soccer legend become a part of their roster and kick in a preseason game. 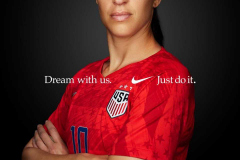 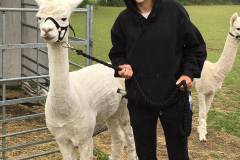 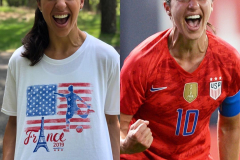 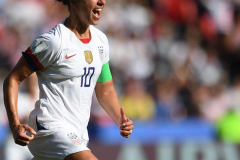 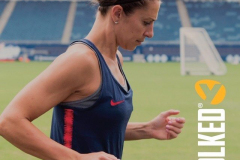 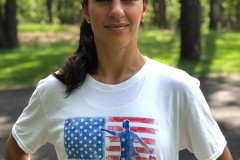 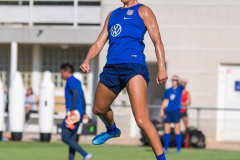 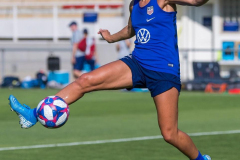 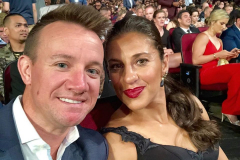 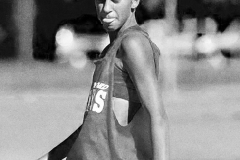 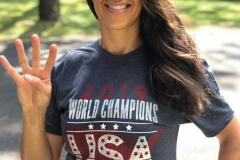 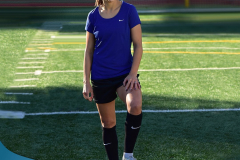 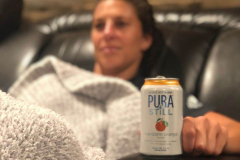 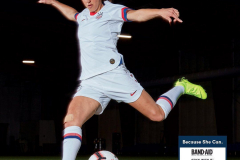 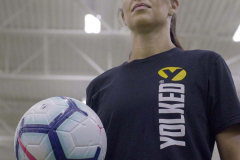 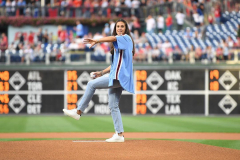 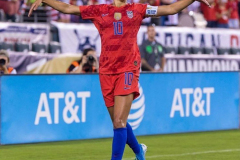 Lloyd expressed interest in the potential opportunity, which has sparked some debate about whether a team should go through with signing the 37-year-old.

So what does Tom Brady think about it?

The Patriots quarterback said Tuesday on WEEI’s “The Greg Hill Show” he believes Lloyd should be given a chance if general managers believe she’ll give their team a chance to win games.