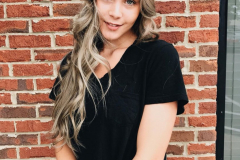 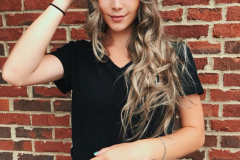 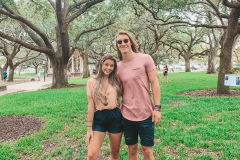 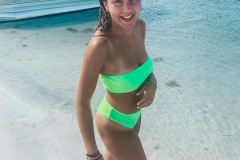 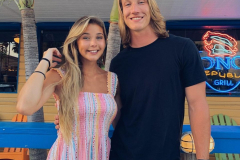 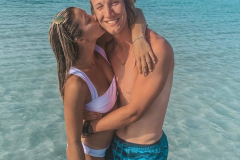 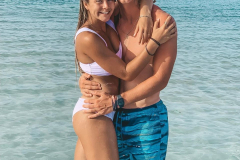 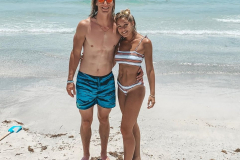 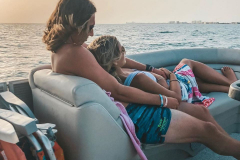 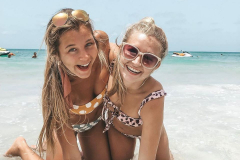 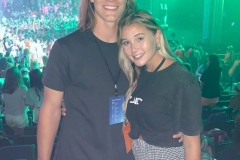 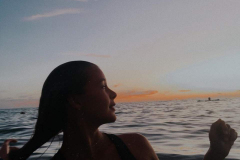 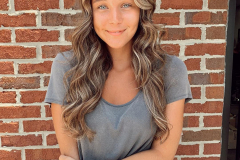 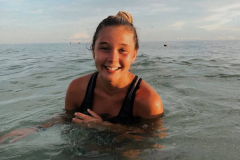 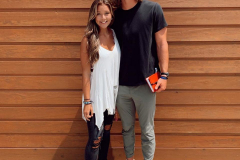 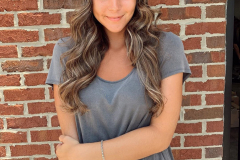 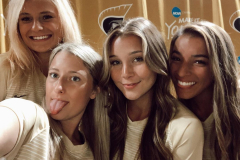 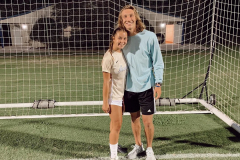 Clemson quarterback Trevor Lawrence had a great game during the Tigers Fiesta Bowl victory over Ohio State.  He threw for over 250 yards, added over 100 with his feet and found the end zone a total of three times.

Lawrence’s ability to run made the difference.  He’s going to need another great game to keep up with the LSU offense in the National Championship Game.

His number one fan, girlfriend Marissa Mowry, has faith that he’ll be able to add another championship to his trophy case.  She posted words of encouragement for Lawrence after his big Fiesta Bowl win.

You better believe Mowry will be at the Mercedes-Benz Superdome in New Orleans to cheer Lawrence on as he tries to get a second National Championship.