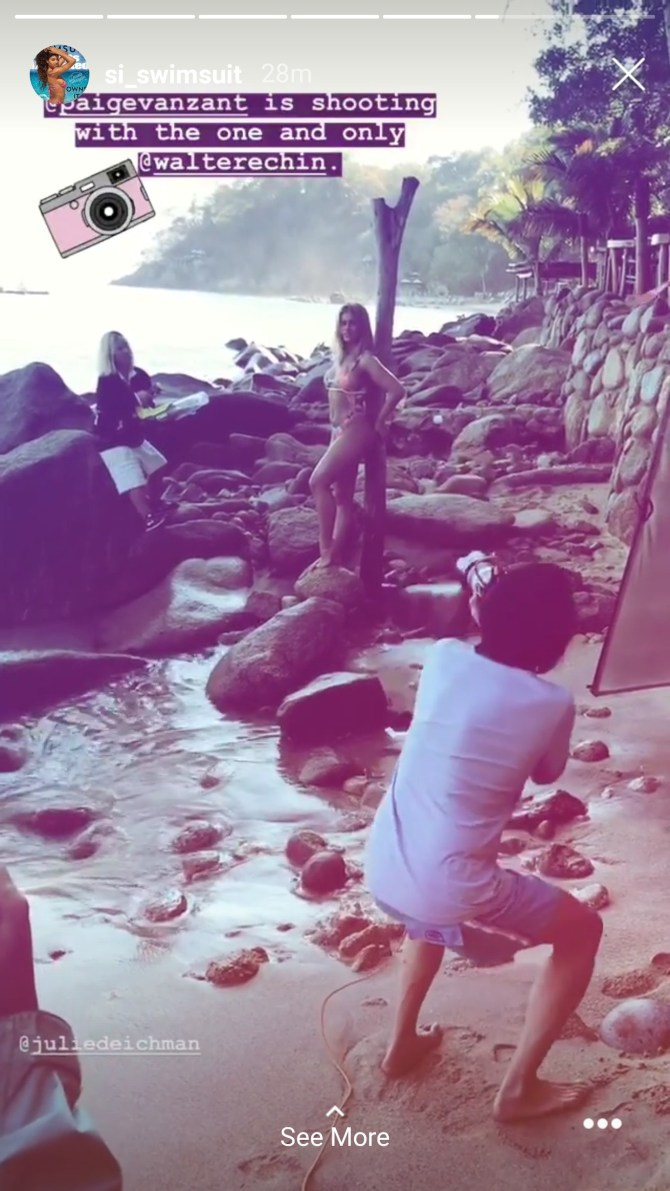 Paige VanZant’s last fight on her current contract with the UFC will be pushed back after she suffered another fractured arm.

She had been scheduled fight Amanda Ribas at UFC Brasilia on March 14th in Brazil.

The UFC star announced the setback on Instagram Friday.  She is hopeful that she’ll be ready to fight in May.

Despite the numerous arm fractures, Paige has no plans to retire.  She said, “I am only 25 years old and I am a gangster fighter.”