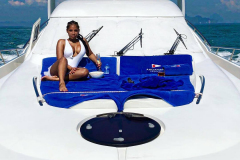 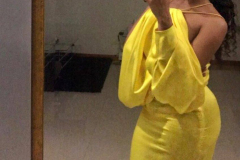 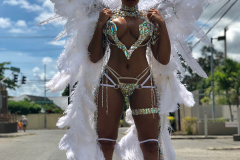 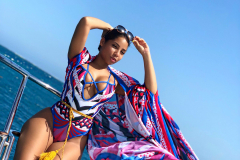 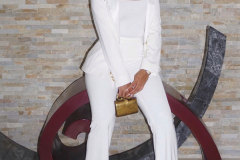 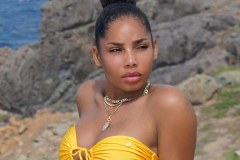 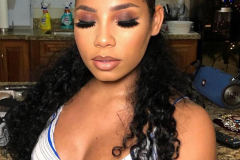 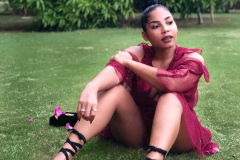 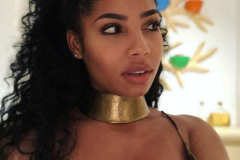 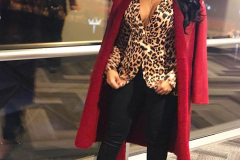 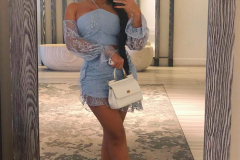 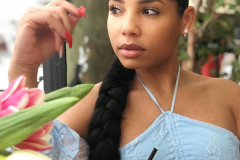 Usain Bolt has shared an Instagram photo of his girlfriend Kasi Bennett strolling along a beach holding her baby bump as part of a series in which the Jamaican model announced that they are expecting a “golden child.”

Sprint superstar Usain Bolt has announced on Instagram that girlfriend Kasi Bennett is expecting the couple’s first child, telling fans: “I just want to say a KING or QUEEN is about to be HERE.”

Bolt let a series of fashion shoot-style photos do most of the talking alongside his brief announcement, posting a shot of Jamaican model Bennett holding her baby bump on a beach while wearing a flowing red dress.

Flip the Page to see the posts: