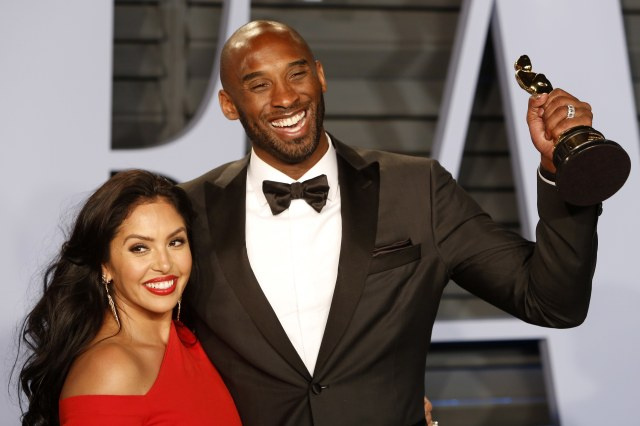 1234141516►
Vanessa Bryant received a very thoughtful gift in honor of her late daughter Gianna, who would have turned 14 on Friday.

In addition to her own tribute to her “sweet baby girl,” Vanessa shared a photo of a cake that Pau Gasol, her late husband Kobe Bryant‘s former Los Angeles Lakers teammate, and his wife Catherine McDonnell sent in honor of Gianna’s birthday.

“Happy birthday Gigi,” read a topper on the white and gold cake, which was covered with multi-colored butterfly decorations as well as a banner on the bottom with Gianna’s “Mambacita” nickname.

Flip the Page to see the Cake and more: