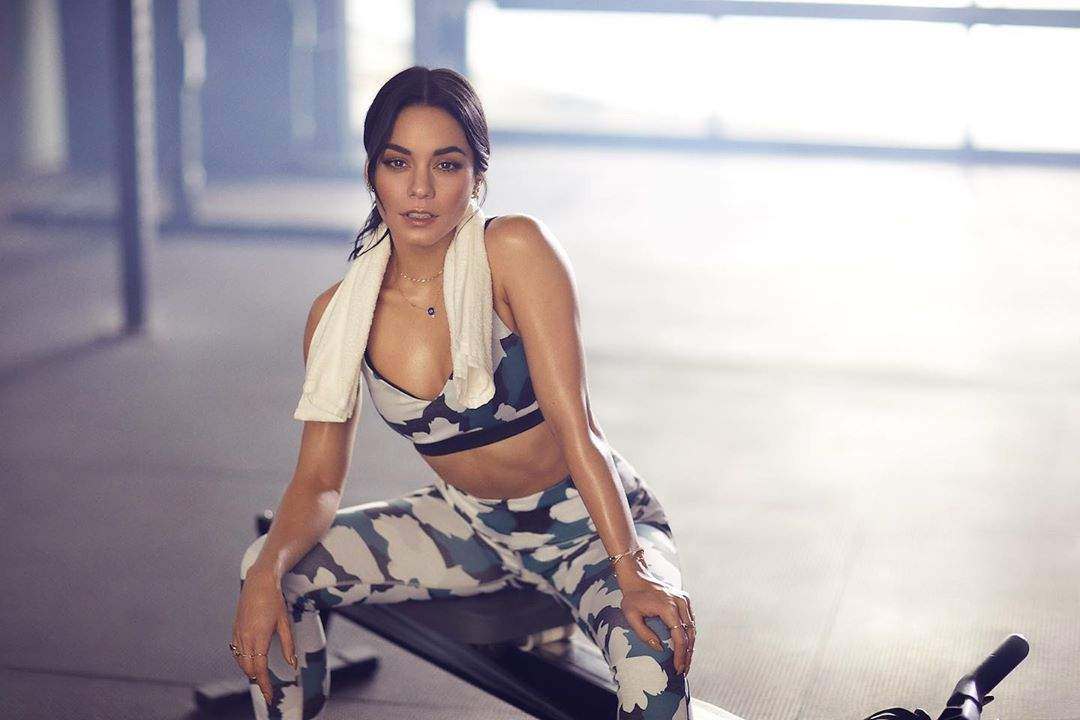 Shortly after we revealed that Vanessa Hudgens had taken her shot with Lakers forward Kyle Kuzma and scored, the two were spotted out at dinner in New York.

The dinner date on Tuesday night was followed up by Hudgens sitting courtside at the Lakers-Knicks game on Wednesday night.  She was obviously there to cheer on Kuzma.

Flip the Page to see Hudgens cheering on Kuzma and the Lakers: