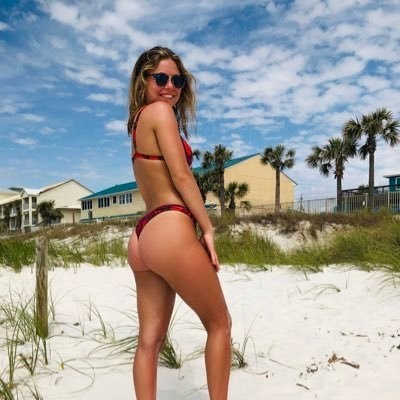 A woman (who can be seen above) took to Twitter on Sunday and claimed that she had an affair with married Cleveland Browns quarterback Baker Mayfield.  He apparently set her off by blocking her.

She followed up the tweet that showed Mayfield had blocked her by claiming to have given him oral sex in the back seat of his car.  The fun didn’t stop there.

She then threatened to post the pictures and videos, presumably of their extramarital affair.  To prove the doubters wrong she shared a video of a Snapchat exchange she had with Mayfield.

Flip the Page to see the woman’s claim of a relationship with the married Mayfield: