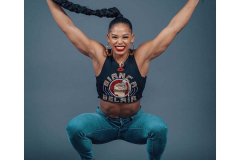 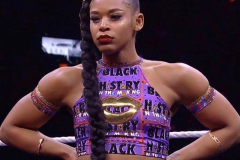 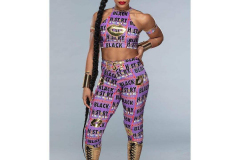 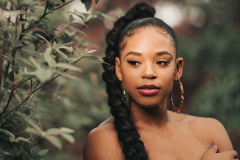 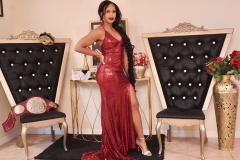 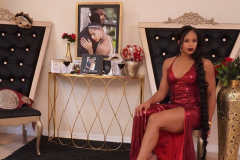 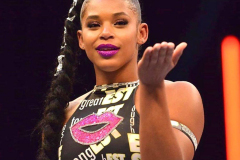 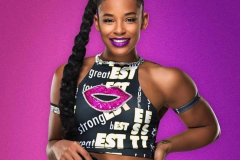 The newest acquisition on the WWE’s Raw roster, Belair believes the tall and powerfully built tennis superstar, renowned for her killer shots, could easily rise to fame in WWE, and bring along with her a huge army of fans.

Possessing the most dynamic serve in women’s tennis, with an average speed of 106 mph, Williams is widely regarded as one of the hardest-hitting players on the tennis scene.

Her athleticism and physical strength give her a power advantage, making her shots almost unstoppable at times.

Flip the Page to see her challenge: