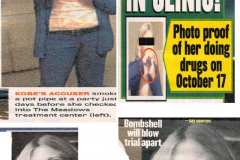 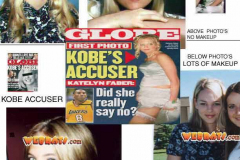 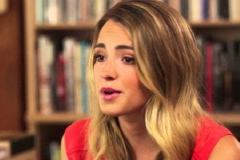 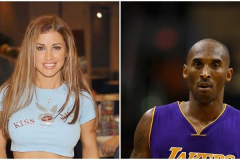 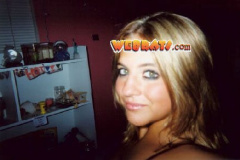 The late Kobe Bryant is remembered for many reasons following his tragic death on the helicopter crash in Calabasas, California, on 26 January 2020.

Among many of things from Kobe’s past, one less than stellar moment is being brought up.

The Los Angeles Lakers star was alleged of raping a hotel employee named, Katelyn Faber on the 1st of July back in 2003.

Katelyn Faber was 19 years old in 2003 when she accused the late NBA legend, Kobe Bryant of sexual assault.

Bryant admitted to a sexual encounter with his accuser but denied the assault allegation.

A separate civil suit was later filed against Bryant by the woman. This was settled out of court and included Bryant publicly apologizing to his accuser, though admitting no guilt.

Now an old video of  has resurfaced, which allegedly shows her rapping about the incident.

Flip the Page to see the video and more: