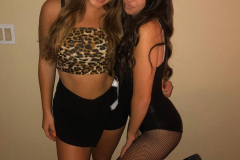 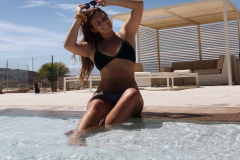 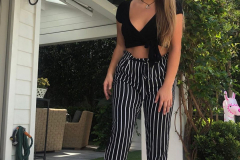 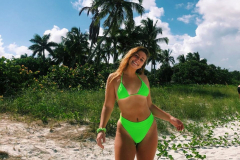 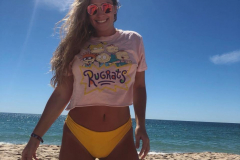 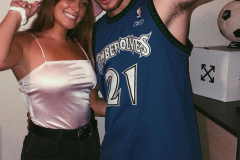 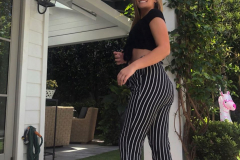 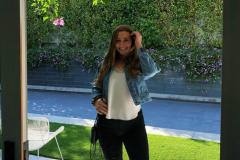 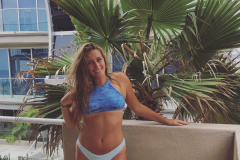 First sharing revealing pictures on the internet, now trouble with the Arizona State president?  It sounds like Colin Cowherd’s daughter Liv is a bit of a wild child.

Liv made a joke about the coronavirus on Twitter earlier this week after a case was reported on the Arizona State campus, where she is a student.

RELATED: Colin Cowherd’s Daughter “Belongs to the Streets” on Halloween

Only that never happened.  The president didn’t slide into her DMs and didn’t block her.

After faking being in trouble, she was in real trouble and had to meet with ASU’s administration about her tweets.