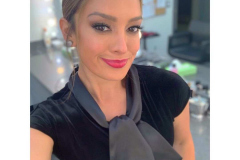 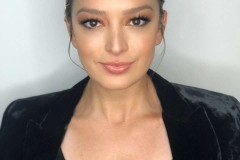 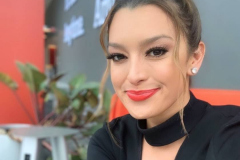 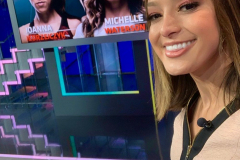 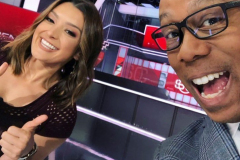 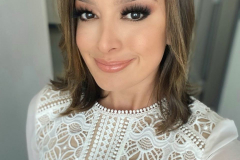 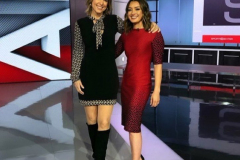 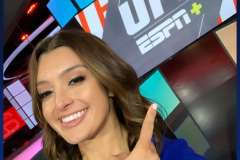 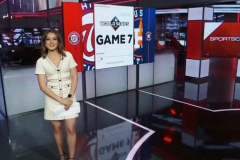 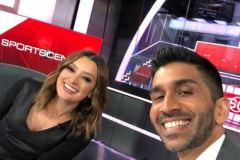 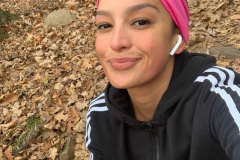 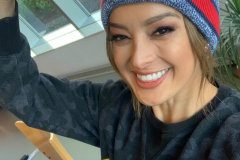 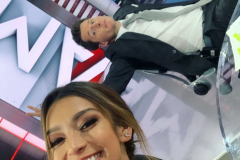 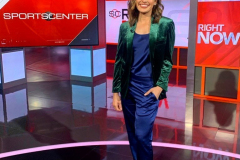 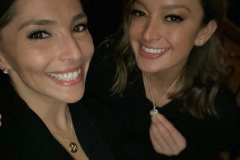 Antonietta ‘Toni’ Collins (Check out her hot shots ☝️ ) is a SportsCenter anchor, who joined ESPN in 2013.

Prior to hosting SportsCenter, Collins was part of the Digital Media team and anchored news and analysis video segments for ESPN.com.

Her role expanded to include enterprise reporting and interviews for features as well as guest-hosting ESPN’s Baseball Tonight. In addition, the bilingual Collins also hosted One Nación on ESPN Deportes.

She moved to her current role in February of 2016.

This week she was seen doing sportscenter scantily dressed.

ESPN supposedly has dress codes, as Hannah Storm got into some trouble for wearing Thigh high boots back in 2010.

Some of Storm’s bosses requested she not wear the red boots anymore.