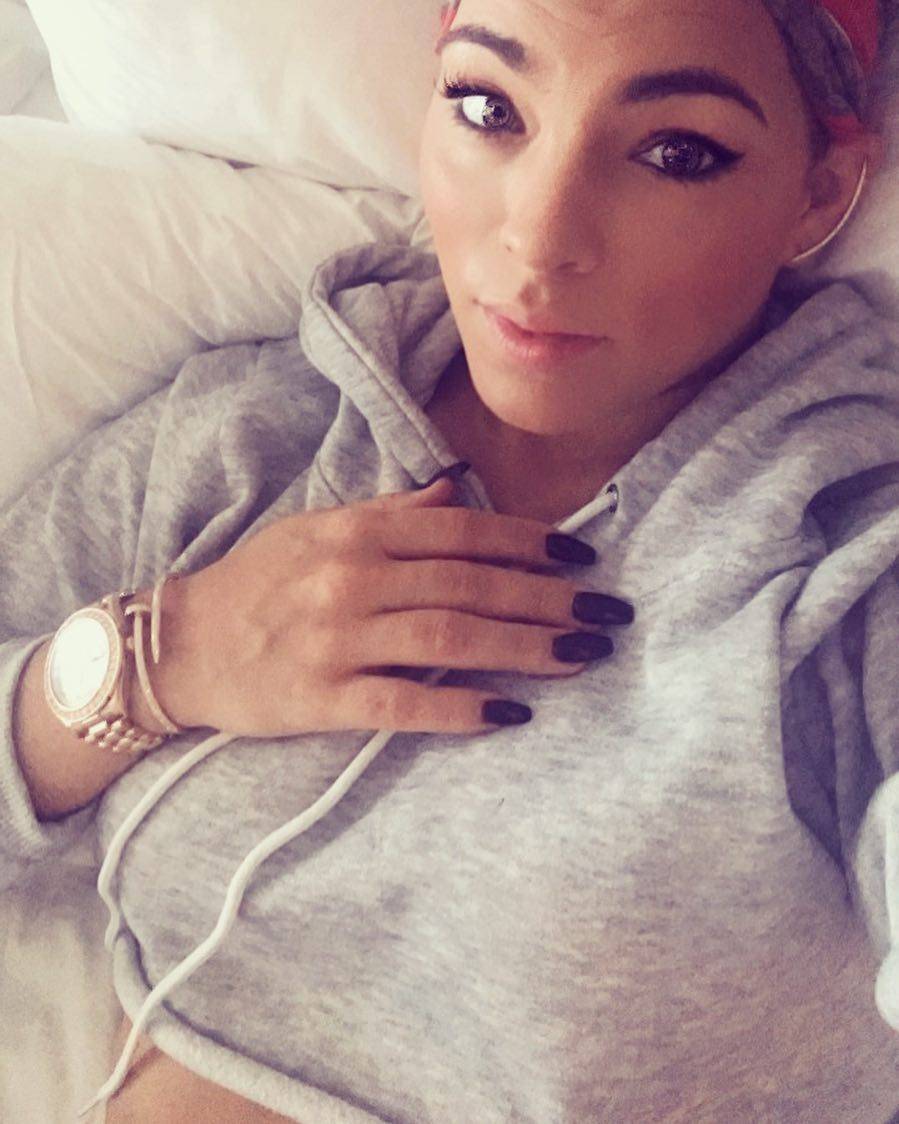 Antonio Brown’s world gets stranger and stranger by the day.  He managed to play in just one game this season for the Patriots after being cut by the Raiders for some very bizarre behavior, which seems like child’s play now.

New England would then cut Brown after he sent threatening messages to one of his sexual assault accusers.  As the free agent waits for word from the NFL about their investigation into those sexual assault allegations, he’s become a rapper.

All while that was taking place, Brown had a very public breakup with his baby momma, Chelsie Kyriss and started “No White Women 2020.”  As that relationship ended he jumped right into one with his recording partner Stephanie Acevedo.

If that wasn’t entertaining enough, AB’s baby momma Chelsie is back in his new girlfriend’s comment section claiming Brown asked her to come home so they could get married.

Yes, we’re for real and yes we absolutely believe her.  Brown’s behavior since the end of last season has been all over the place.

Flip the Page to see the comments: