Ben Simmons Spending Time with Duckie Thot Down Under

Australian NBA All-Star Ben Simmons is currently in Australia, we showed you Ben hanging with his entourage earlier today. 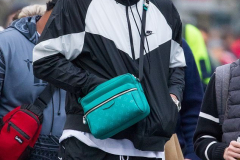 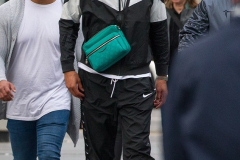 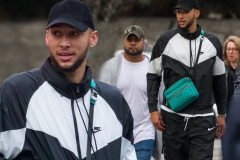 Now we’ve learned who one of the members of that very entourage is, and it’s someone Ben has had his eye on for a bit.

If the name sounds familiar, it should, we first linked Ben and Duckie weeks ago.  Ben was doing a little long distance shooting on  IG, something he’s also been working on, on the court. 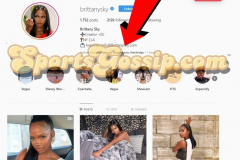 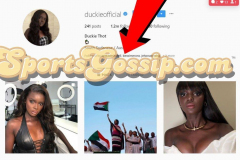 Now it seems that prep work has paid off, as Ben was spotted on Duckie’s IG Story over the weekend.

Flip the Page to see the Receipt and more pics of Ben’s new girl Ducky.