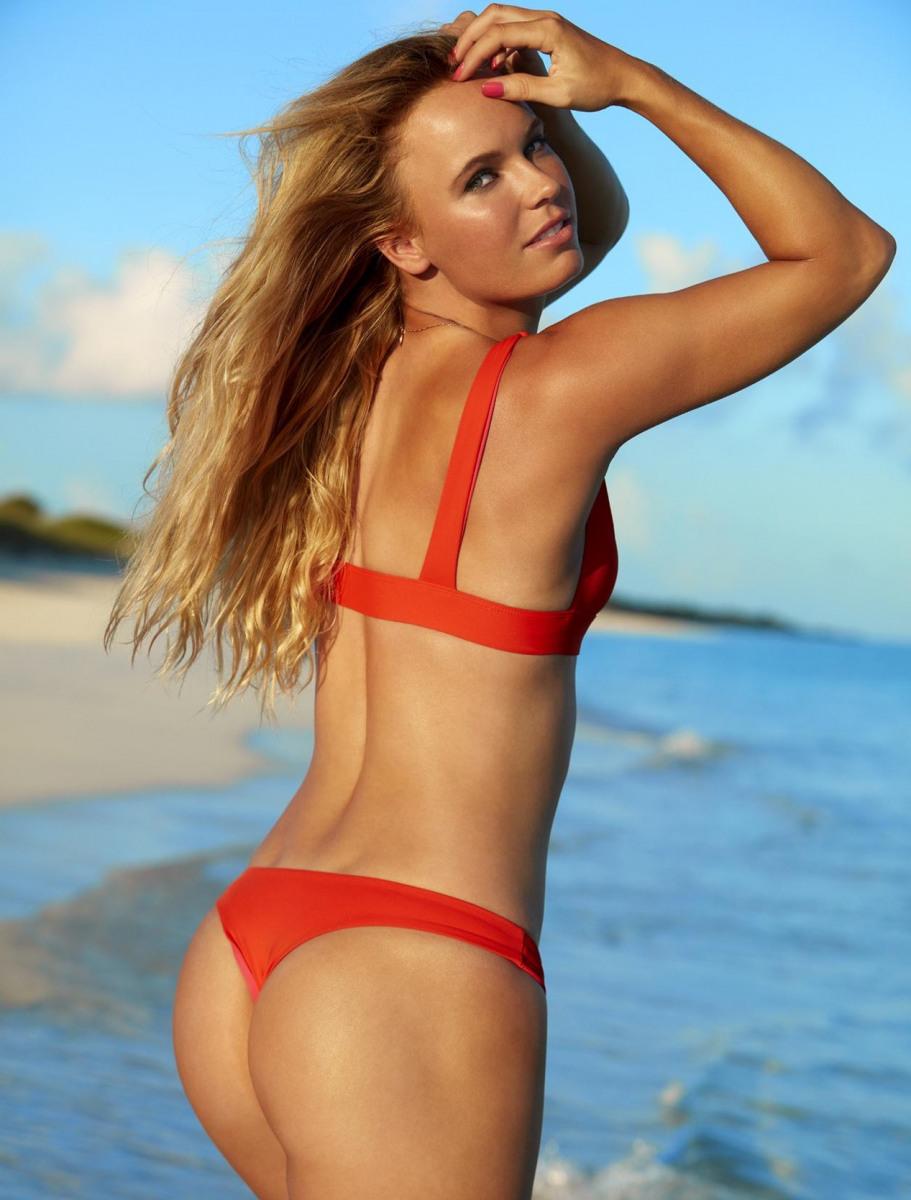 Caroline Wozniacki announced on social media that she was retiring from tennis.  The 29-year-old, who tied the knot this summer with former NBA player David Lee, explained her decision to retire.

According to Wozniacki, she’s walking away from the game because she’s found things she would rather do than play tennis.  Hopefully those things outside of tennis involve bikinis.

Flip the Page to see her retirement announcement: