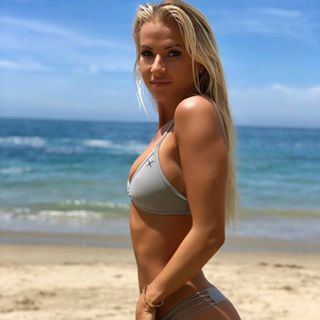 1234131415►
Cowboys fans are hoping Dak Prescott will have a new deal in place with the Dallas Cowboys sooner rather than later.

The Cowboys and quarterback Dak Prescott have tried to put together a long-term extension for well over a year now.

So he has a lot on his plate as he tries to finally get that payday.

Unfortunately for Dak, there’s another bit of drama brewing.

We broke the story, Dak is dating the 23 year old.

He also threw her a party back in April, that caused a lot of problems for Dak.

Since we broke the news, she has done a few things on her IG account.

For one, she blocked us.

And Ezekiel Elliott has also stopped following her.