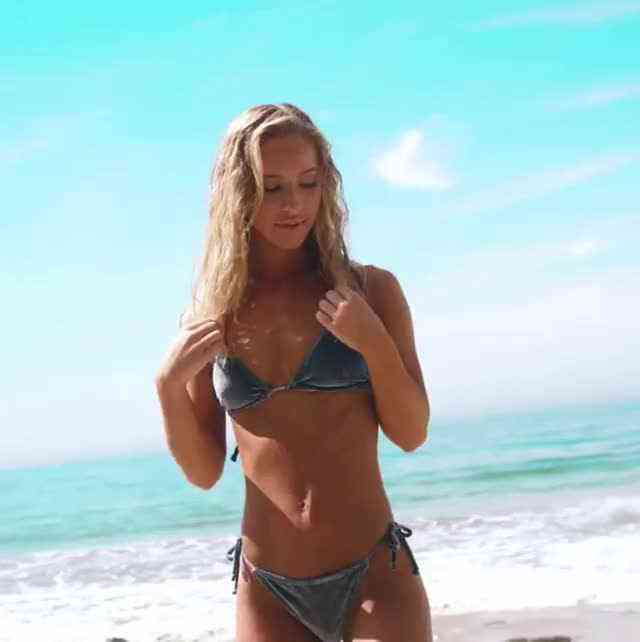 Dak Prescott had his behavior questioned for defying shelter-in-place directives.

The Cowboys quarterback didn’t apologize in a release distributed by his representatives.

It was more of a clarification of the photos that surfaced on TMZ and how he classified the gathering that took place at his home.

Prescott disputes the report that he hosted a party for 30 people, taking pains to say it was a dinner for less than 10.

RELATED:  Frustrated Dak Prescott Clarifies His Party at His House

But now we’re finding out why he threw the party.

We broke the story this week, Dak has a new girlfriend, Natalie Buffett.

And it was reported that Dak had a party for his older sister, Natalie, which was later clarified as his friend.

She was neither, it’s his girlfriend.