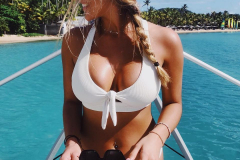 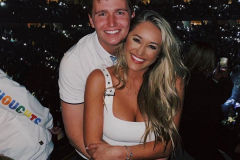 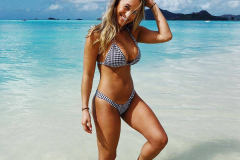 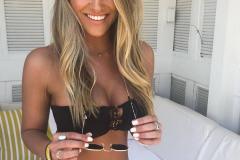 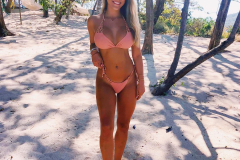 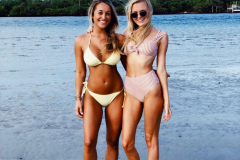 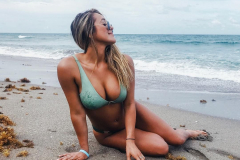 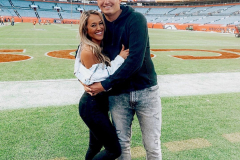 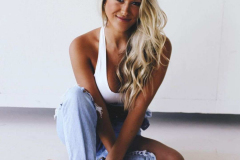 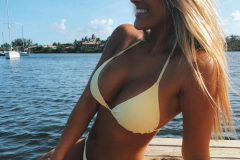 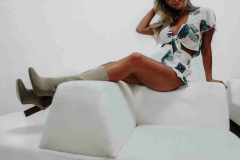 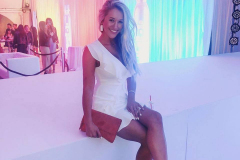 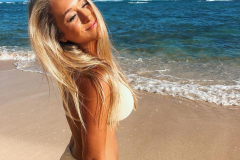 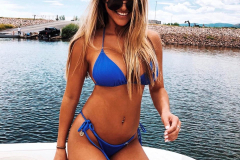 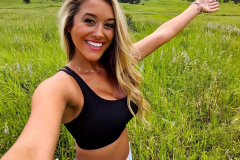 Broncos rookie quarterback Drew Lock played well enough at the end of the regular season to already be named the starting quarterback to start the season next year.

Lock is celebrating the news with his girlfriend Natalie Newman in the Florida Keys.  The two appear to be enjoying their offseason.

Newman posted a picture of the two with the caption, “happiest girl in the world.”

Flip the Page to see the two on vacation: