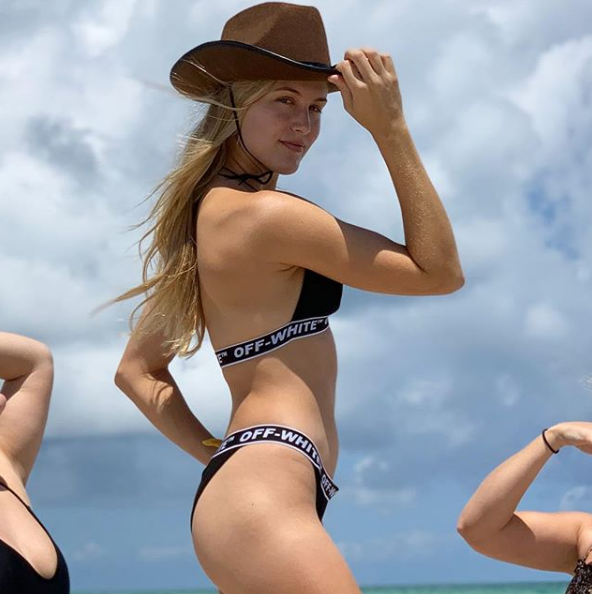 ◄1212131415
Tennis star Eugenie Bouchard, who was flooded with offers after revealing that quarantine would be “a lot more fun with a boyfriend”, is eyeing a second date after a successful virtual attempt with comedian and fan Bob Menery.

Bouchard called her fans “crazy” after Menery won an auction with a staggering $4,000 final bid for an online “date” with the 26-year-old Canadian, who opened up on her love life and revealed her struggle with internet trolls during the dinner.

Joker Menery presented Bouchard with flowers from his studio on an evening he had promised would be “the best first date you have ever been on”, interspersing clips of the meeting with sections of the song “It Must Be Love” by Madness.

Bouchard told Menery, who has more than 2.6 million followers on Instagram, that her worst ever date had been with a suitor who kept throwing up “every 20 minutes” because of food poisoning.

Despite being mocked by fans for his own dating history and accused of desperation, he appears to have impressed Bouchard, with the former Wimbledon finalist promising that she would “subscribe to find out” how his recording of their chat had turned out.