Tom Brady took to Instagram on Tuesday evening and drove fans crazy after they thought he announced that this was his last season.

The fans didn’t realize that the caption was a line from a Jay-Z song and some of them truly thought the 42-year-old Patriots quarterback was announcing his retirement on social media. 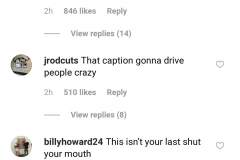 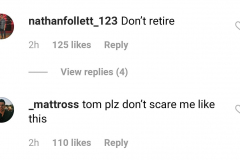 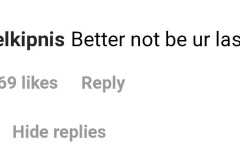 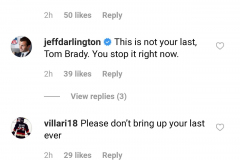 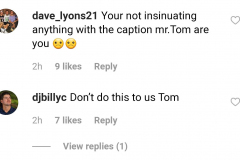 It’s not all that surprising that some New England fans weren’t aware that the caption was in reference to rap lyrics and not a retirement announcement.  They haven’t been known to be the most diverse crowd in sports.