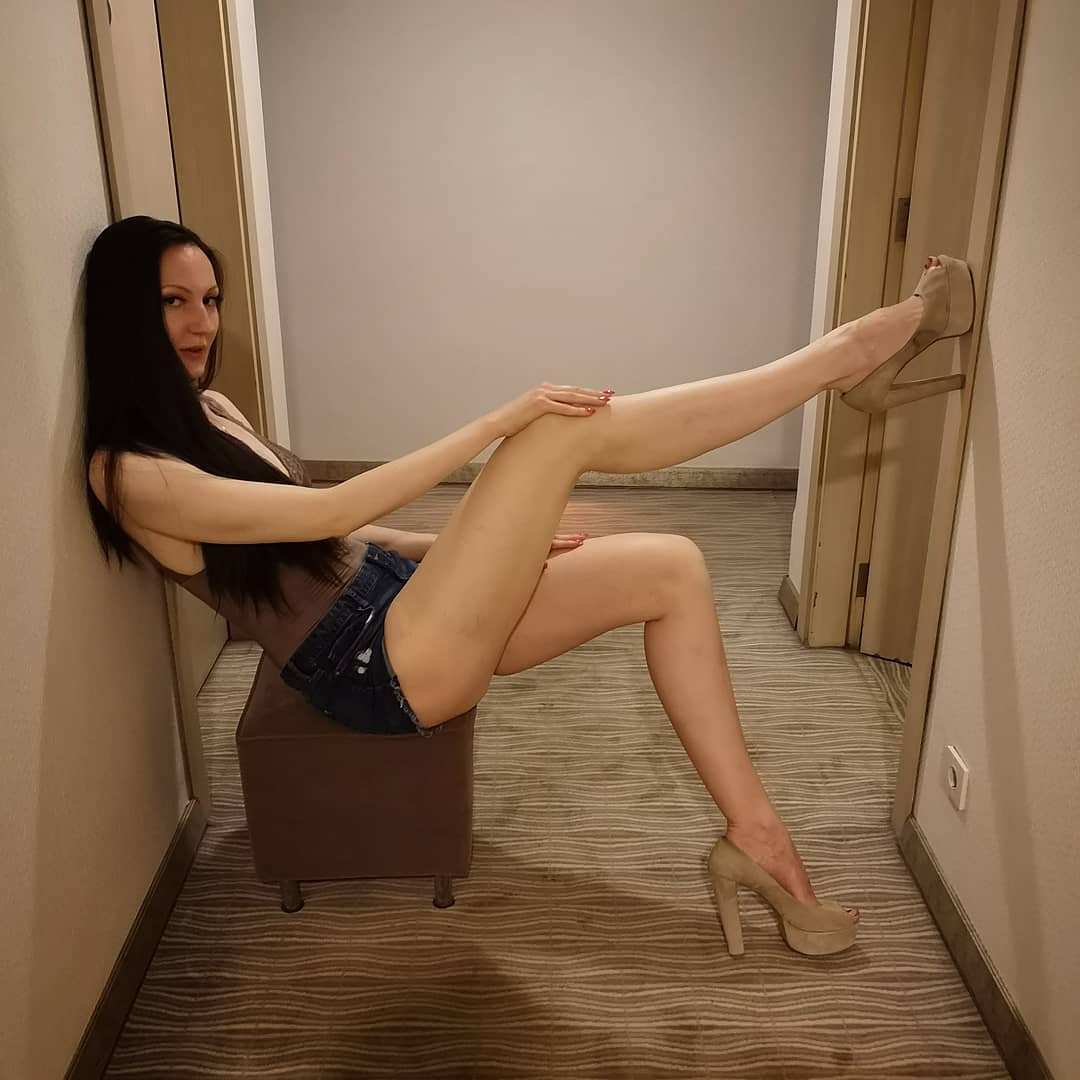 1234222324►
Former Russian basketball player Ekaterina Lisina (see pics above), who proudly holds the Guinness World Record for having the longest female legs, didn’t wait long after retiring from sport before she embarked on a successful modeling career.

The 31-year-old stands 6 feet 8 inches tall, making her the tallest model in the world.

Lisina started playing basketball in her home city of Penza, and realized quite quickly that her incredible height gave her an essential advantage over the rest of her opponents.

In 2006, she won her first international medal together with the Russian squad, finishing second at the World Cup in Germany. Two years later, Lisina took bronze at the summer Olympics in Beijing, China.

After finishing her rather fruitful sporting career, Lisina decided to swap her basketball jersey for high heels, soon becoming one of the most in-demand models in the fashion industry.

Along with runway appearances, the long-legged brunette has frequently appeared on the covers of fashion magazines, becoming one of the most recognized models in Russia.

Longest legs in the world is not a bad thing for a hooper turned model. .