Here Are Some More Details on Ben Simmons’ Alleged Hookup

We’ve been keeping tabs on the drama unfolding between Ben Simmons and Kendall Jenner from the jump. There are those in Kendall’s camp who believe they are still together, and then there are people that believe Ben and Kendall are on a break.

We also spotted Kendall Jenner getting a little friendly with French Montana this week.

Where  there smoke, there’s usually fire.

Now we’re learning a little more about an alleged hookup Ben had while he and Kendall are taking time off from one another.

We identified the girl that was seen in Ben’s apartment. Her name is Giovanna. Ben is following her on IG.

She turned her account to private after she posted pics in Ben’s apartment.

We finally got a hold of those pics, and some more details on who exactly she is to Ben. 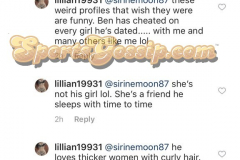 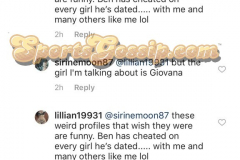 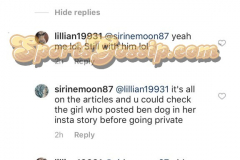 And check out the pics that Giovanna took inside Ben’s apartment below: 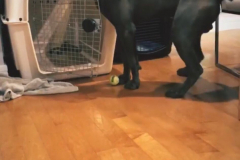 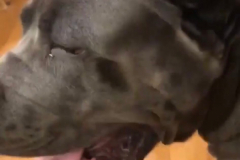 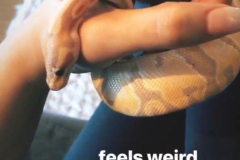 Not sure if she and Ben are more than friends, or just hook up buddies as our source has suggested.

It could just be Ben and Kendall are both very busy, they don’t have time for each other right now.

You can check out more pics of Ben’s alleged hookup below: