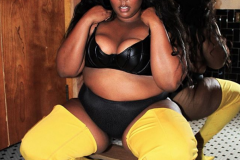 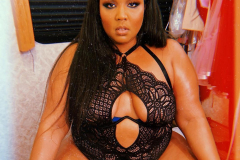 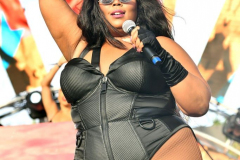 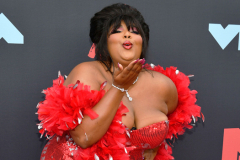 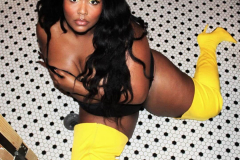 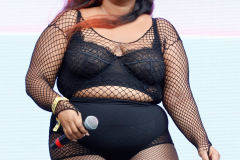 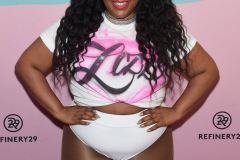 While sitting courtside for the NBA matchup, the “Juice” singer danced on the jumbotron as the Lakers’ cheerleaders performed a routine to her hit song. She then turned around, revealing her thong in an, um, ass-less dress, which prompted the Lakers’ cam to immediately cut away.

It was the talk of the town.

And rumor has it she may be banned from the Staples Center.

Rumor Has It Lizzo Has Been Banned From Staples Center After Showing Off Cheeks https://t.co/VfMFCN9o38

A few teams aren’t mad about it.

RELATED: Lizzo Has a Mental Breakdown After Internet Backlash Over Wearing Thong to Lakers Game

The Rockets and Wolves are now fighting for her attention.