The home was custom-built in 2002 for the Hall of Famer and his wife, Dinah.

Bird told the Wall Street Journal in 2016, while recounting his childhood spent sleeping on porches, or wherever he and his five brothers and sisters could find a good spot to lie down. 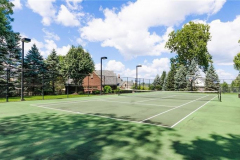 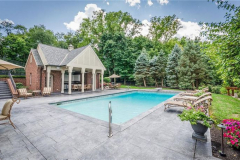 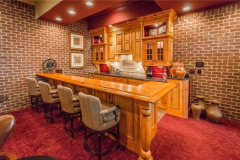 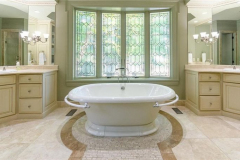 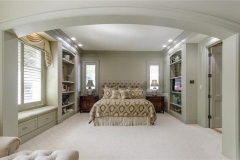 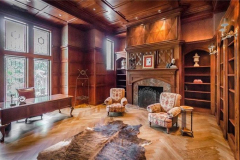 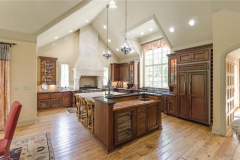 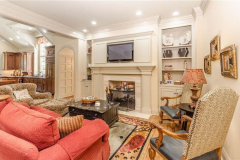 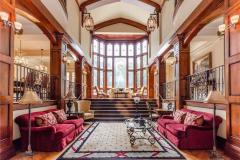 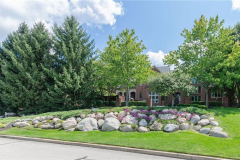 The 10,000-square-foot home with five bedrooms and 6.5 bathrooms sits on 1.5 acres, which include a tennis court, pool, and patios.

Most aspects of the property are formal—from the wood-paneled, stately interiors to the meticulously tended gardens.

Bird played all 13 of his NBA seasons with the Boston Celtics before retiring from the NBA in 1992. He racked up three NBA championship titles and three NBA MVP awards, and was named to the All-Star team 12 times. The Celtics retired his jersey No. 33 after his retirement.

Postretirement, he coached the Indiana Pacers for three seasons and worked in the team’s front office for a decade. He still serves as an adviser to the team.