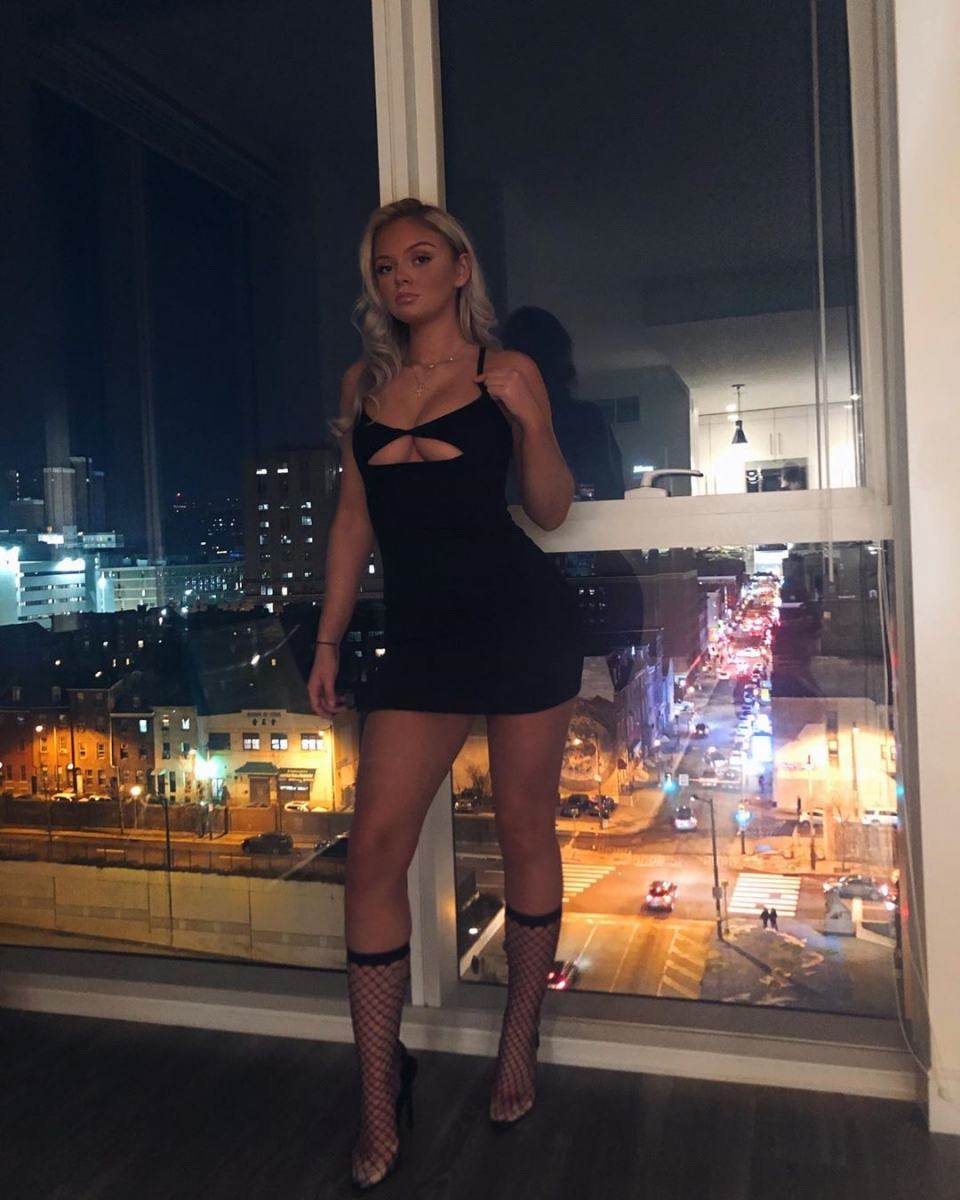 Instagram Model Kenzie Taylor posted a video on social media claiming “an NBA star tried cheating on the highest paid supermodel *cough* kendall jenner.”  That NBA star is of course Ben Simmons, who has been off and on with Jenner for a couple of years.

Taylor provided a lot of evidence that Simmons has been reaching out to her on several social media platforms.  Simmons and Jenner have a history of playing it fast and loose with their relationship.

RELATED: Tinashe Says her Breakup with Ben Simmons Was a Catalyst for Leaving RCA Records