Cowboys running back Ezekiel Elliott was placed in handcuffs over the weekend after an argument with his girlfriend at a Vegas concert. 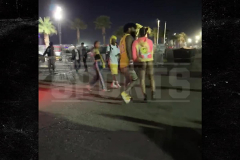 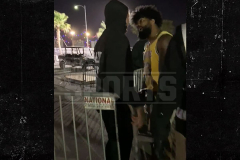 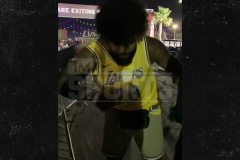 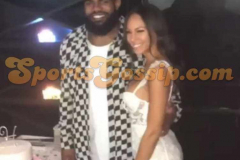 On Thursday owner Jerry Jones addressed the incident and says he didn’t see anything that he needs “supporting.”

“I think that the main thing is that I don’t see anything that needs supporting,” Jones said Thursday. “In terms of his status with us, (it) has not been impacted in any way and frankly I know how conscientious he has been in the offseason and that’s good enough. No, I don’t see that having any consequences for us.”

Maybe just a brief discussion Jerry.  It is true that Zeke didn’t do much, but he did end up in handcuffs as the result of a completely avoidable situation.

Just a thought, you would hate for one of these situations to continue to escalate unnecessarily and end with your best offensive player behind bars.