What a crazy time we live in.

Josie Canseco is 22 years old and is the daughter of former MLB star Jose Canseco. (SEE Below 👀) 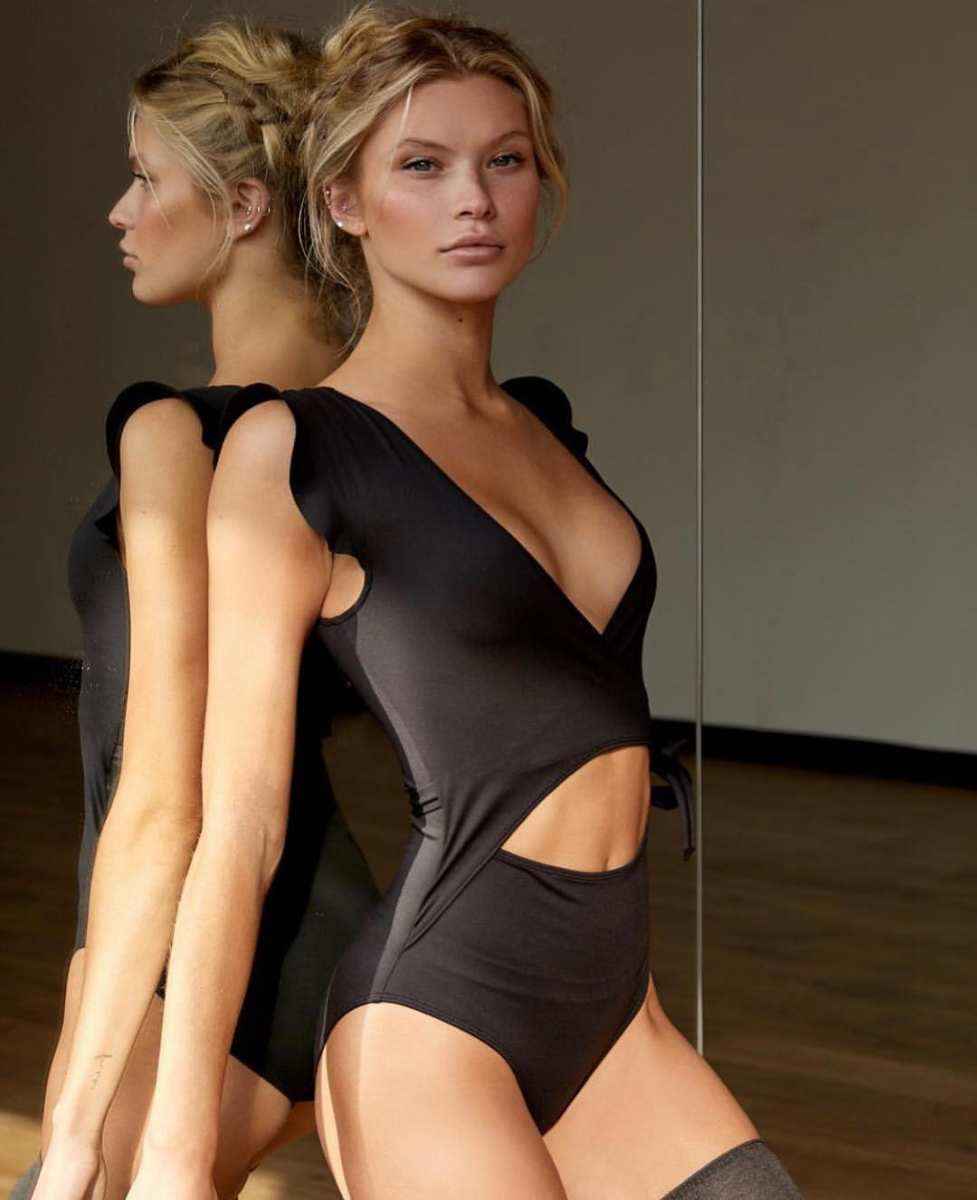 1234212223►
The pair met during a The Hills press stop in New York City where they were introduced by 35-year-old Brody‘s co-stars Frankie Delgado and Brandon Thomas Lee.

As you may already know, Josie is the daughter of MLB legendary cheater Jose Canseco,  and Brody Jenner is the son of Former Olympic Champion Caitlyn Jenner.

Flip the Page to see the Report: