Looks like Kendall Jenner is keeping up with her ex boyfriends.

While her relationship with Sixers superstar Ben Simmons is up in the air,  Kendall continues to have some bump ins with familiar faces.

Now we’ve received word she was spotted with another NBA player and ex boyfriend, this time Jordan Clarkson.

The dating rumor between the two began after they were spotted at Coachella. Though it is not clear how the two met, it is known that the former Los Angeles Lakers player has been close to models and has dated a number of them in the past.  Jordan and Jenner did not last too long, and quickly they went their separate ways.

Looks like they just ran into one another according to our source.

Check out the receipts below from an eyewitness at the party: 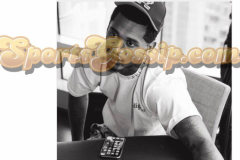 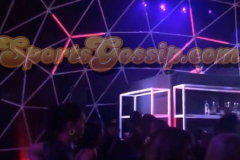 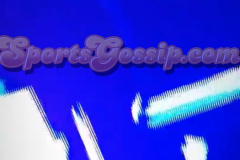 Kendall and Ben’s current status is officially unknown, but all signs point to them broken up, or at the very least on a break.

Strange that Kendall keeps on running into her exes.