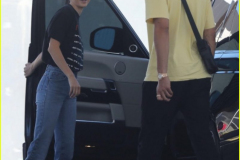 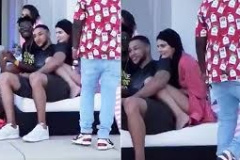 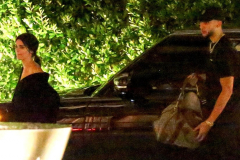 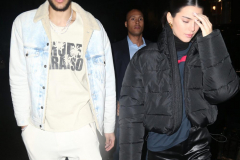 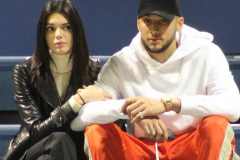 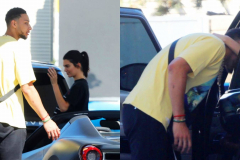 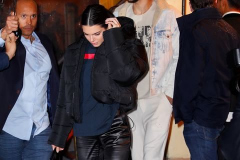 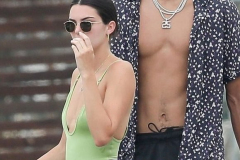 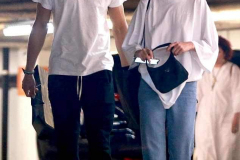 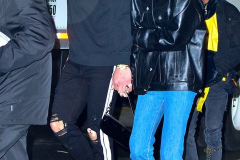 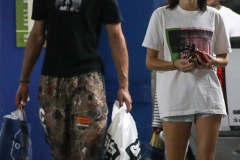 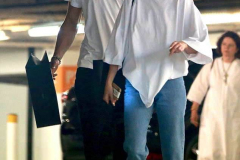 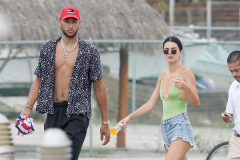 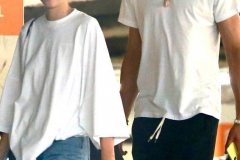 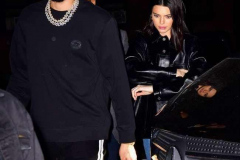 The two embarked on a double date vacation with Khloe Kardashian and Tristan Thompson in August 2018.

In September 2018, the pair reportedly split, but reunited shortly after, despite Jenner being spotted kissing Anwar Hadid.

In early February, Jenner confirmed she and Simmons were dating while she was on the Ellen DeGeneres Show.

In May 2019, Ben Simmons and Kendall Jenner seemingly split for good, with sources telling People they were “on a break” and the Keeping Up with the Kardashians star spotted heading to Cannes for some rest and relaxation.

Since then there hasn’t been much activity, until recently.

We caught wind of Kendall spotted in Philadelphia.

Flip the Page to see the Receipt: