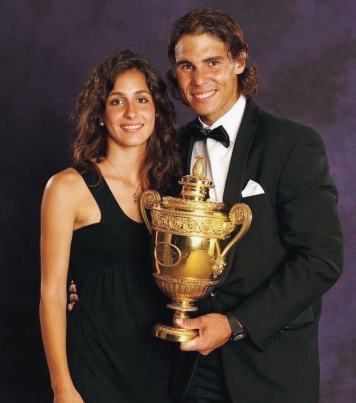 The 33-year-old tennis star, who recently nabbed his 19th grand slam victory at the 2019 U.S. Open, wed Perelló on Spanish island Mallorca on Saturday, according to AFP.

While the legendary tennis player has remained mum on his romance with Perelló, the outlet said the two have dated for about 14 years. She hails from Nadal’s hometown of Mallorca, the largest island of Spain’s Balearic Islands, which are in the Mediterranean.

Flip the Page to see More: