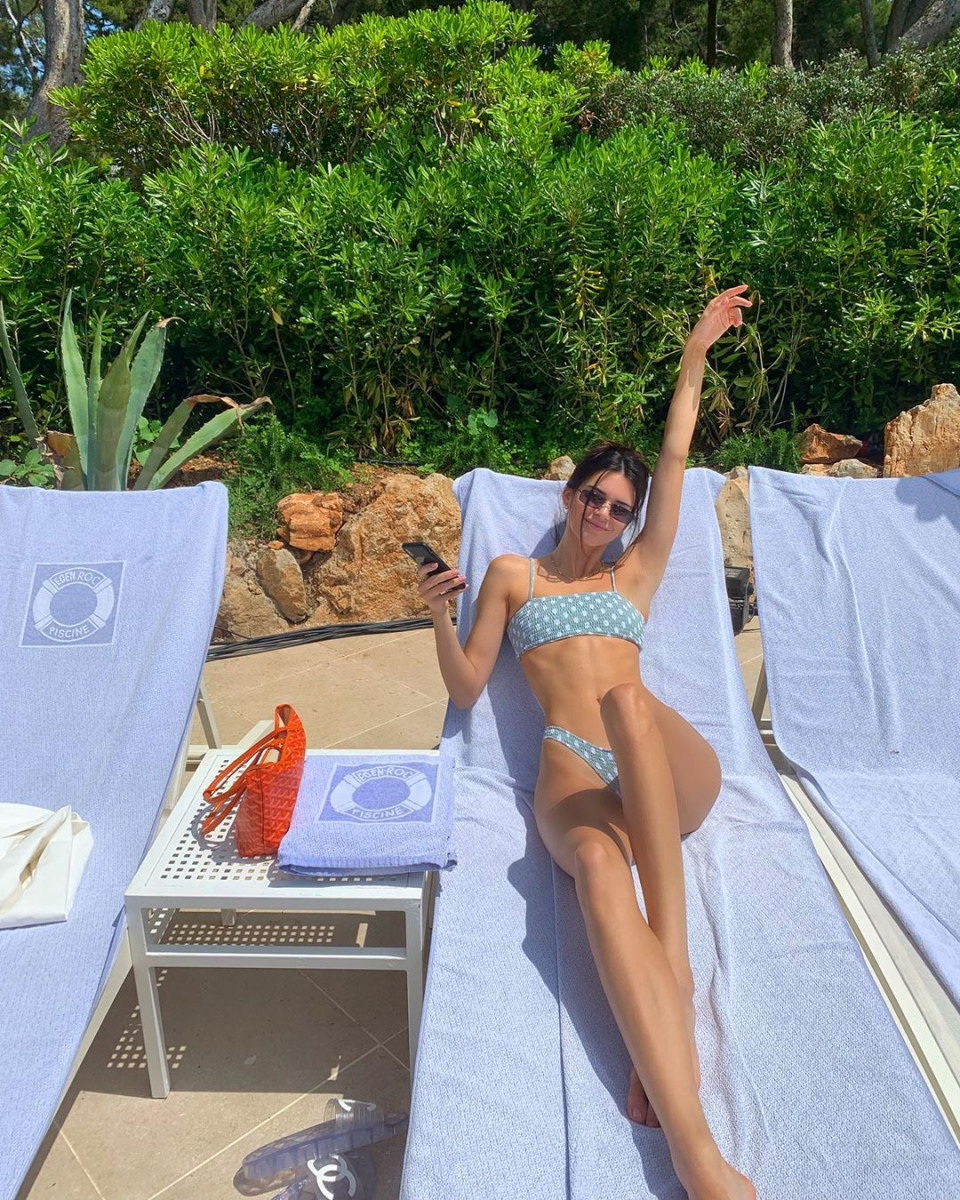 She was seen arriving with some of Simmons’ friends and watched the game from club level.  It’s Kendall’s second sighting at a Sixers game this week.

The sighting had the Wells Fargo Center buzzing.  There was no Kardashian curse on Friday night as Simmons dropped 24 points and 11 assists in the 116-109 win. It was like Michael Jordan cards.

Flip the Page to see Jenner at the Sixers game: