Kevin Durant Has Landed Himself A Summer Girlfriend

Since then, he left Oakland for the Brooklyn Nets and has been undergoing extensive rehab to recover from the injury.

This week, the NBA star took a slight break from the rehab process for a little vacation.

The new Nets star was spotted with several women on a yacht. 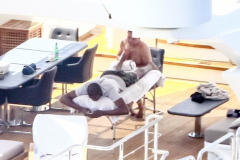 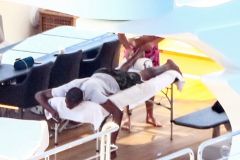 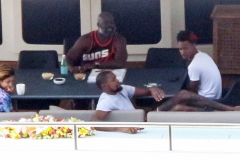 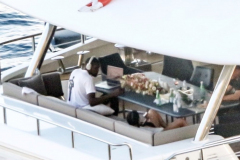 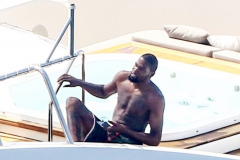 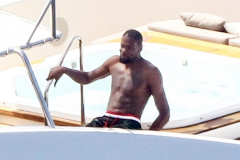 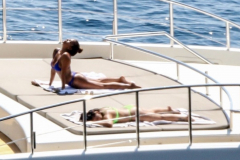 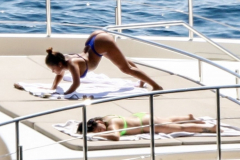 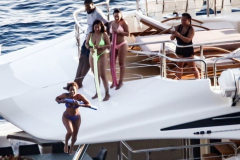 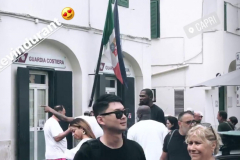 We were the first to identify one of them.

Kevin Durant Brought a Lady on His Yacht Trip Off the Coast of Italy #NBATwitter #NBA https://t.co/Q2ld1813uK

Now we have identified another, and this one, well, it’s looking like she and KD are going steady.

Her name is Jennie, and our source tell us she and KD are not only boo’d up this week, but they’ve been together all Summer.  She’s from Maryland and has known KD for a while.

Flip the Pages to see the Receipts: